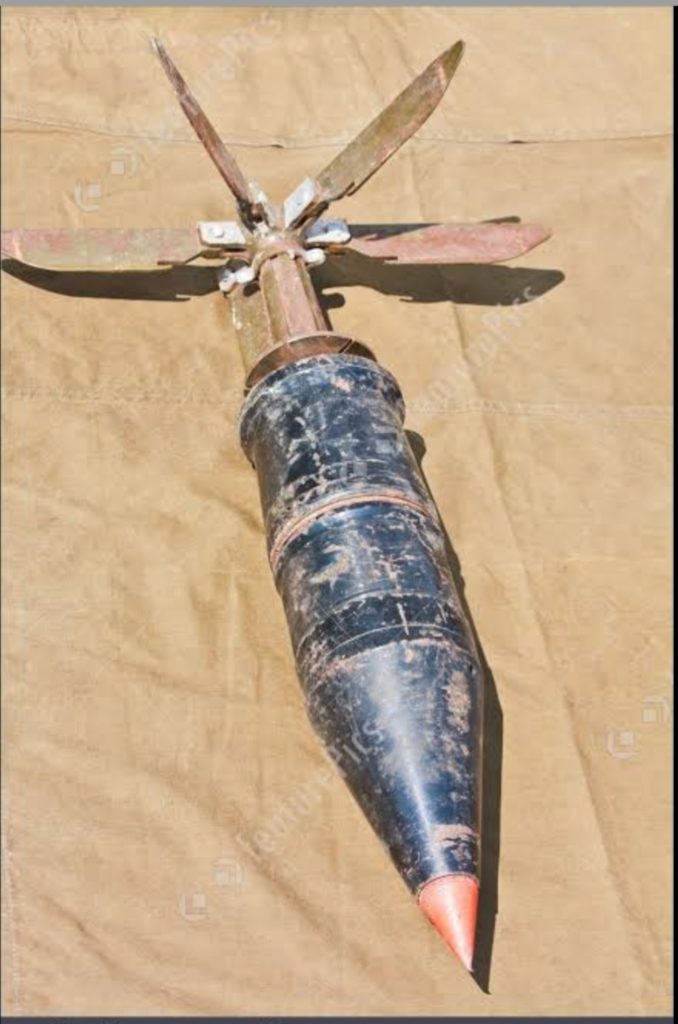 Reports said that some locals spotted the suspicious objects in the orchards and informed police about it.

Soon after, a police team and Bomb Disposal Squad (BDS) reached the site, the diffused the shells without creating any harm.

Confirming it, a police officer said that two live mortar shells were lying in the orchard and were later defused without causing any damage.(GNS)