Undialu told the broadcaster ABC the killing took place on Monday in the village of Karida, adding that the motive behind the massacre was unknown. 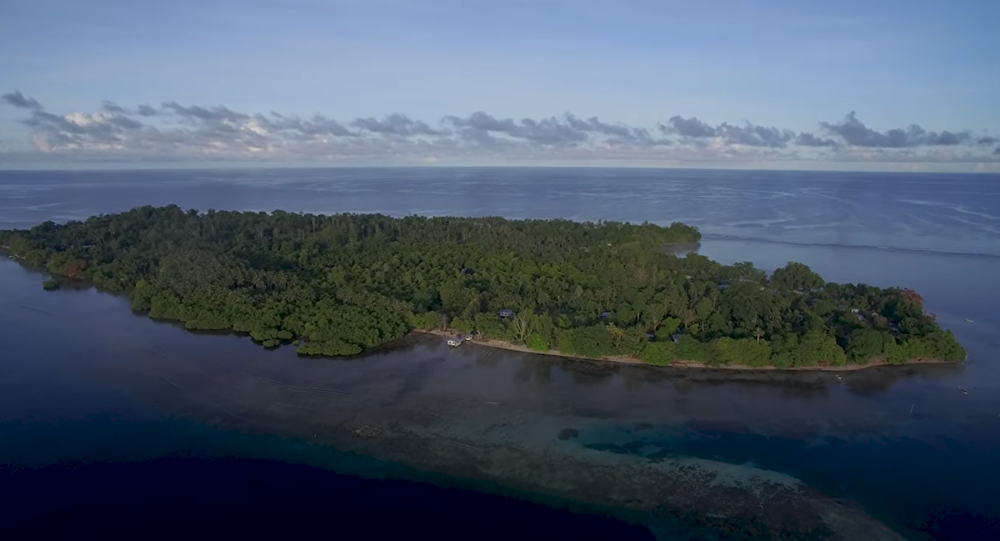 The governor has described this as a rare outbreak of tribal violence in the Highlands region.

“We’ve never heard of tribal fights happening in this area, it was a spillover of fighting happening in another area, that no-one expected”, Undialu said as quoted by the TV channel.

Meanwhile, a local police spokesman said police were unable to confirm the killings as they were waiting for information from a local commander, according to ABC. (Agencies)