Uri man hooks up with brother’s wife to avenge her father’s illicit relationship with his spouse, later murders her

Srinagar: The Jammu and Kashmir Police Sunday said that a lady who was found hanging in her house in north Kashmir’s Uri did not commit suicide and was rather murdered by her brother in law.

Addressing a press conference in Baramulla, the officials of Jammu and Kashmir Police said that on June 29, Police Station Uri received information that a lady Shahida Begum was found hanging in her room apparently after committing suicide. The police started inquest proceedings u/s 174 CrPC. 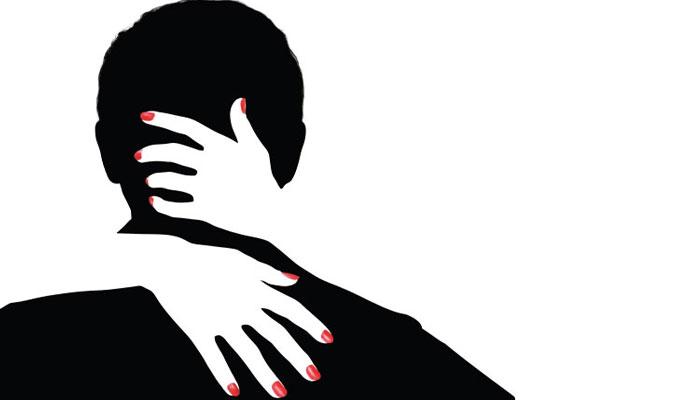 During the course of proceedings, the officials said that while investigating the facts and circumstances leading her to taking such an extreme step a fair amount of suspicion came up in the minds of investigators. “Accordingly an SIT comprising of SHO Uri and 2 ASI’s under the overall supervision of SDPO Uri was constituted.”

Subsequently, various suspects were called for questioning in which one suspect Qadeer Ahmad Khatana son of Abdul Majeed, a resident of Julla Kalgi Uri, brother in law and cousin of the deceased woman, was also questioned. “During sustained interrogation, Qadeer revealed that the deceased woman did not actually commit suicide but was murdered by him. The suspect also revealed that he had an “illicit relationship” with her from past one year, the police officials said.

“When the deceased returned from her maternal home after staying there for about one month, the accused had already tied up with her during the day time to keep the door of her room unlocked for him for night hours.”

“On the fateful night, the accused after having dinner entered in his room as usual along with his wife and kids. After some time, noticing that his wife and kids slept, accused entered the room of Shahida Begum at midnight where only few minutes later there were heated arguments between the two with regard to their illicit relationship and after their verbal altercation deceased warned him that she will disclose about their illicit relationship to the other members of the family.”

“Feeling insecure by Shahida’s warning and to avenge the father of the deceased whom accused accuses of having illicit relationship with his wife (accused’s wife), the accused turned her scarf around her neck and gradually pulled it while grabbing her underneath and killed her on spot. He then hanged the dead body in her room in order dodge her killing as suicide.