Srinagar: Eleven students including nine girls have died while four others are injured critically after a Tempo Traveler they were traveling in skidded off the road into a deep gorge on Mughal Road near Peer ki Gali, officials said. 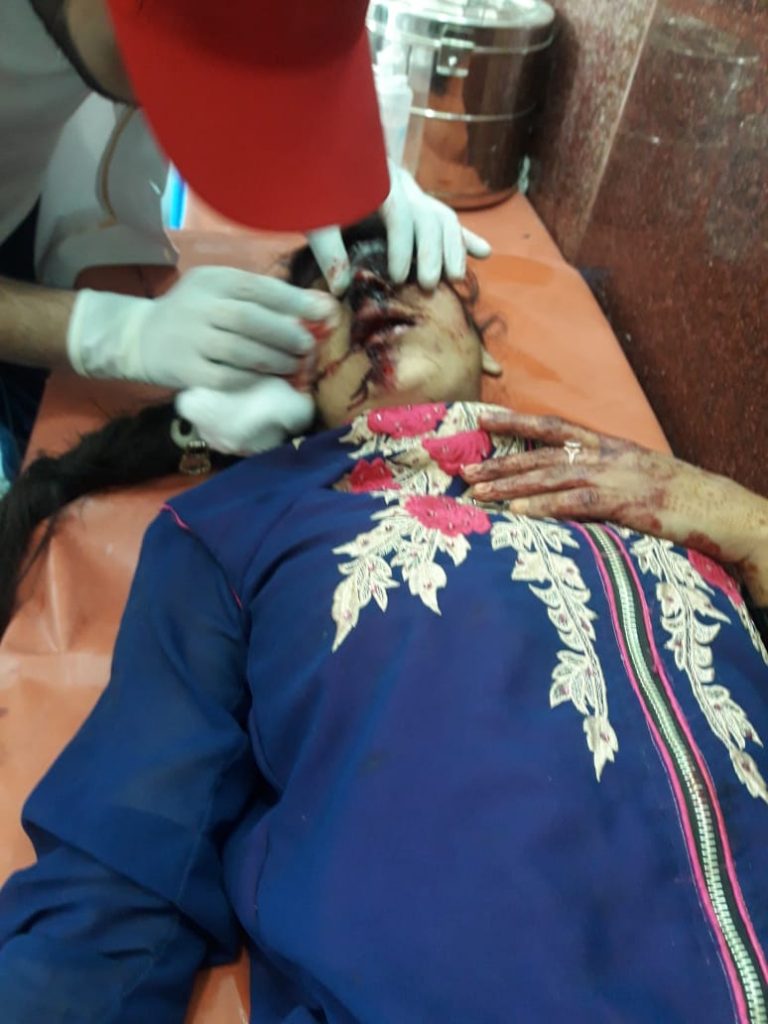 Out of the four injured, three have been referred to  Srinagar for specialized treatment, they said.

The officials said that 15 people from a computer institute from Surankote area of Poonch were traveling in a tempo for an excursion when the mishap happened.

Three among the injured are stated to be critical.