KJA’s office bearers conveyed a meeting and recalled Bukhari’s contribution in the field of journalism. It reiterated its demand for bringing legal closure to the case as the final charge sheet is yet to filed in the court.

“His killing has shocked journalists across the globe as he was one of the prominent journalists in journalistic, social, political and academic circles.

“Bukhari assassination has shed light on the increasing threats and curbs journalists face in Kashmir in the last three decades of armed conflict,” KJA said in a statement. 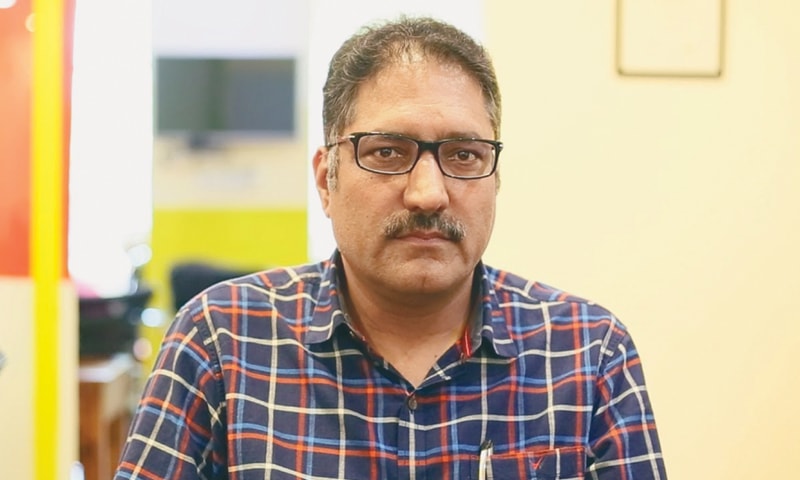 KJA takes his death anniversary as an opportunity to demand that the J&K government should ensure that safety of journalists in Kashmir and allow them to work without pressures and hassles.

Meanwhile, the spokesperson of KJA strongly condemned the physical attack and seizure of cameras of photo journalists while doing their job in Kashmir’s Pulwama today.

In a shocking incident, the spokesperson said police seized and thrashed four journalists who were covering a gunfight. “The physical attack and seizure of cameras by uniformed men again highlights growing dangers faced by journalists in the Valley.”

The statement said that in the face of impunity enjoyed by forces in attacking media workers, it reflects the government’s tacit support to such acts. “Else, there should have been a serious and strict action against the accused men especially when India’s rank dropped down to 140th on global press freedom.”