Dialogue is the only way forward to herald peace in Kashmir: Farooq Abdullah

Srinagar: National Conference President Dr Farooq Abdullah on Sunday said, dialogue is the only way forward to herald peace, hoping that the Centre will take an initiative in this regard soon. “The process of dialogue should be initiated with all shades of opinion in Jammu and Kashmir, as also with Pakistan to achieve the larger […] 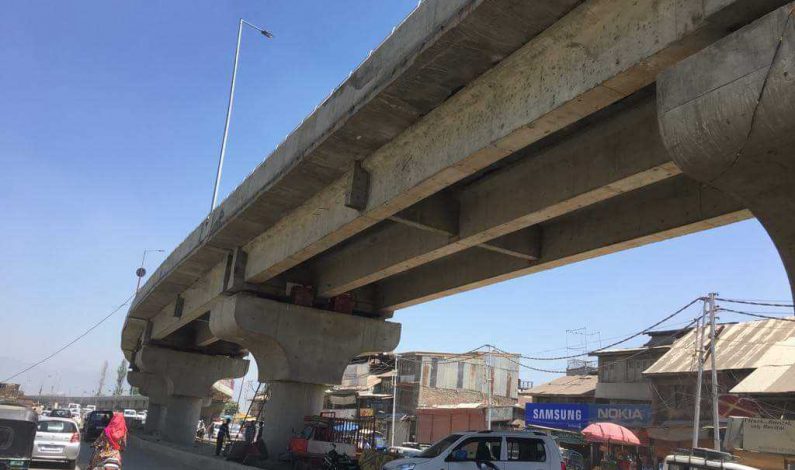 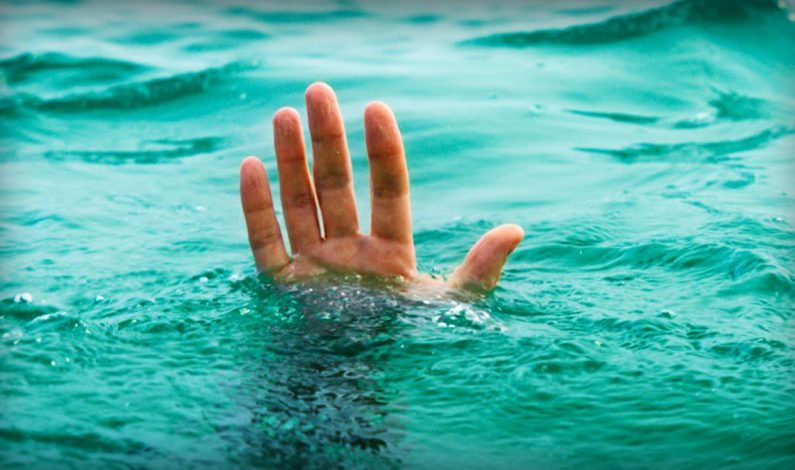 Srinagar: A 65-year-old man drowned into nallah Pohru at Dangerpora area of Sopore in north Kashmir’s Baramulla district on Sunday. Reports said that the man namely Ghulam Mohammad Dar (65) son of Mohammad Kamal Dar of Hebb Dangerpora slipped inside the nallah and drowned while he was performing the ablution for prayers today in the afternoon. […]

Youth injured after shot at by gunmen in Old Town Baramulla

Srinagar: Unknown gunmen on Sunday shot at a 25-year-old youth at Old Town area of north Kashmir’s Baramulla district. Reports  said that the gunmen fired upon Sameer Ahmad Ahanger (25) at Old Town this evening. Sameer, a shopkeeper by profession, suffered serious bullet wounds in his leg and abdomen and was shifted to a nearby district […] 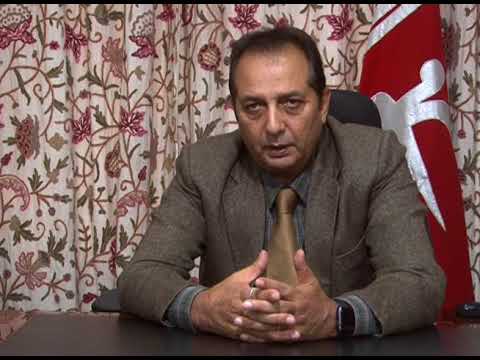 Srinagar: Divisional Commissioner Kashmir, Baseer Ahmed Khan, has been given one year extension each from the date of their supperannuation that falls in June 30, 2019. In an order issued by Mukesh Sawhney, ujdrr sectetay at ministry of home affairs, GoI, extension of services for one year to Muneer Ahmed Khan IPS JK-1994, has been […] 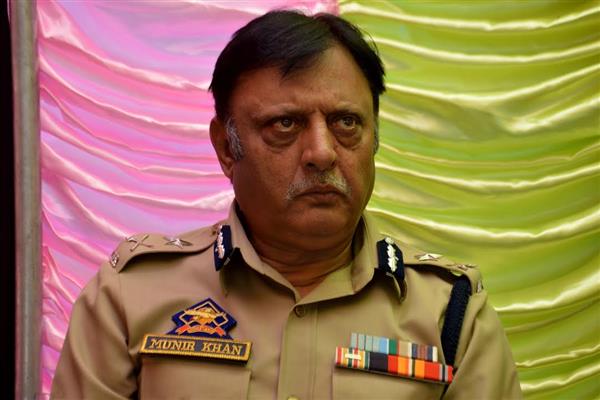 Srinagar: Muneer Ahmed Khan, Addiational Director General Police Security has been granted one-year extension to his services. “Approval of the Competent Authority is hereby conveyed for extension of service of Muneer Ahmad Khan, IPS, (JK;1S94), for a period of one year beyond his superannuation i.e. 30.08.2018, as a special case, in public interest, without il […]

‘I was projected as role model for youth, something that I never set out to do,’ says actress Zaira Wasim before leaving Bollywood Dangal 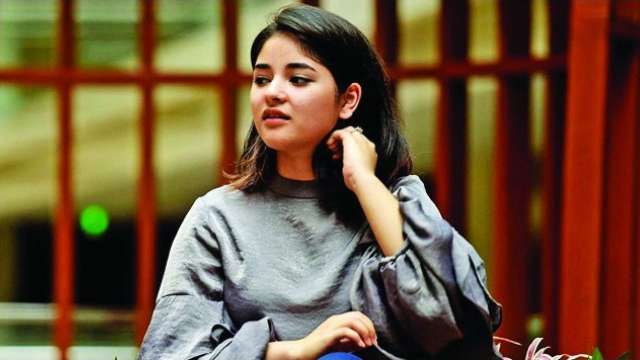 Srinagar: Actress Zaira Wasim, who shot to fame in Amir Khan starer film Dangal, has left her acting career and Bollywood. In an emotionally charged letter, the 18 year old actress wrote that she never intended to me role model for youth, which she was projected to be so. She also wrote that her position […] 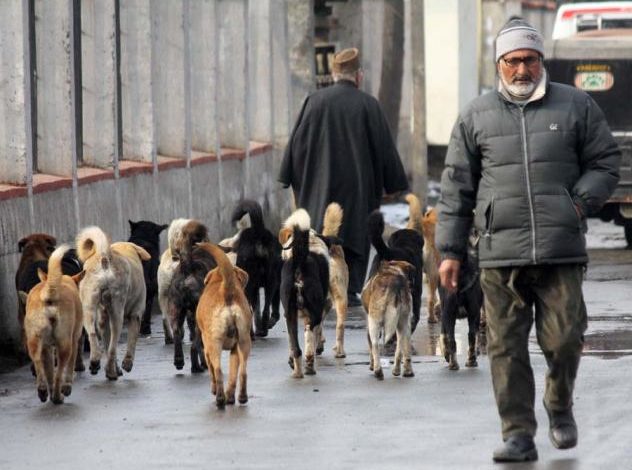 Handwara: At least four people were attacked by stray dogs on Sunday in Magam and Chogal villages of Handwara in sub district, causing panic in the area. In Magam area, a stray dog targeted three persons, including mother, son and others walking on the road. Whileas a man was also injured by a stray dog […]

Pulwama: Government forces arrested three youth among two siblings in Kareemabad area of southern area of Pulwama district. According to witnesses said a joint contingent of forces including police, army’s Rashtriya Rifles (RR) and Central Reserve Police Force (CRPF) cordoned off the village in the dead of night and launched a search operation in the […]