Updated: One local militant killed during pre-dawn encounter in Budgam 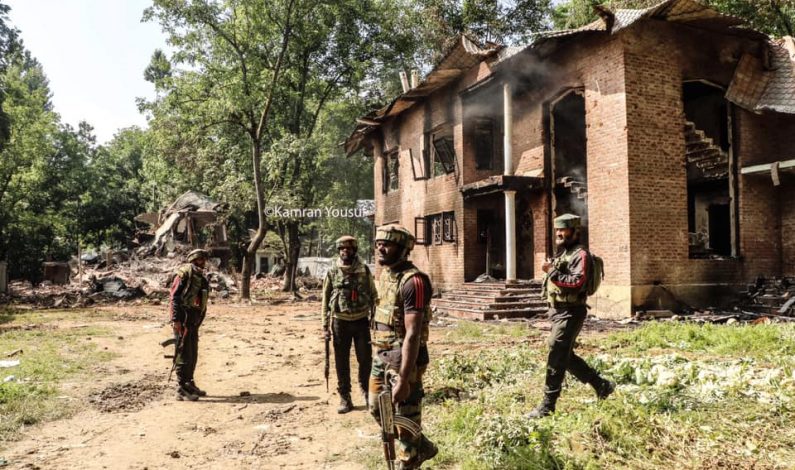 Srinagar: At least one militants was killed during a pre-dawn gunfight which broke out between militants and government forces in Bugam Area of Chadoora in Central Kashmir’s Budgam District on Sunday. Official sources said that one militant has been killed in ongoing operation. The slain militant was identified as Hilal Ahmad Bhat son of Habib-Ul-llah […] 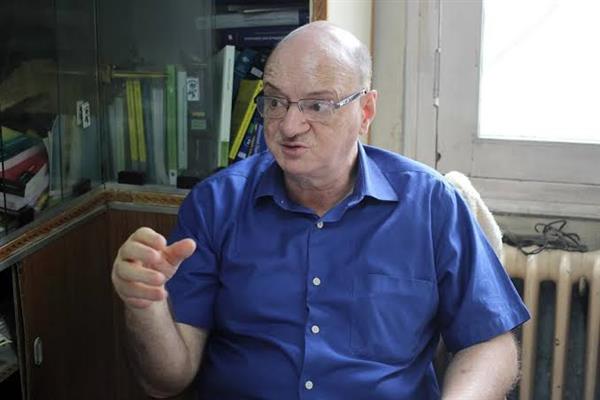 Srinagar: Suspected militants on Saturday evening shot at and injured a 70-year-old activist of National Conference  (NC) in Palpora village of Pulwama district in south Kashmir. Reports said that the gunmen fired upon Ali Mohd Yatoo (70) at his residence at Nawnagri area of Palpora, leaving him injured. Ali, according to reports, sustained a bullet […]

No Yatra vehicle from Mughal road to be allowed: Admin For weeks now, several villages in Mendhar reel under darkness

Poonch: Unmoved by the plight of people amid soaring temperatures, Power Development Department has failed to restore power supply to at least seven villages in Mendhar of Jammu and Kashmir’s Poonch district. Reports said that at least seven villages which include; Sagra, Salwah, Gohlad, Chajjla, Salani, Ari and Dharati are reeling under severe darkness while the […]

Srinagar: National Conference Saturday expressed dismay over the statement of Union Home Minister on the question of conducting assembly elections in the state, saying the inordinate delay in holding assembly elections in the state is synonymous with scuttling federalism in the country. Addressing a series of worker’s conventions at Rafiabad and Baramulla, party General Secretary […] 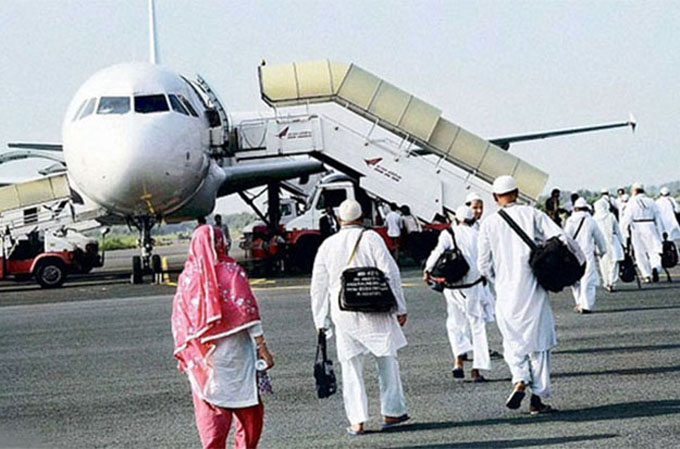 Srinagar: Chief Medical Officer Kulgam issued a tentative schedule for vaccination of Haj pilgrims 2019 of the district from June 30 to July 2. According to the schedule, pilgrims from block D H Pora will be vaccinated at SDH DH Pora, pilgrims of Yaripora at SDH Yaripora, pilgrims of Block Qazigund at PHC Devsar, pilgrims […]

Kanpur: A 16-year-old Muslim boy was allegedly beaten by unidentified men for wearing a traditional skull cap and refusing to chant “Jai Shri Ram”, police said on Saturday. The incident occurred on Friday when Mohammad Taj, a resident of Barra, was returning home after offering namaz in Kidwai Nagar, the Uttar Pradesh police said. Three or […]

Imran Khan to visit US next month: report 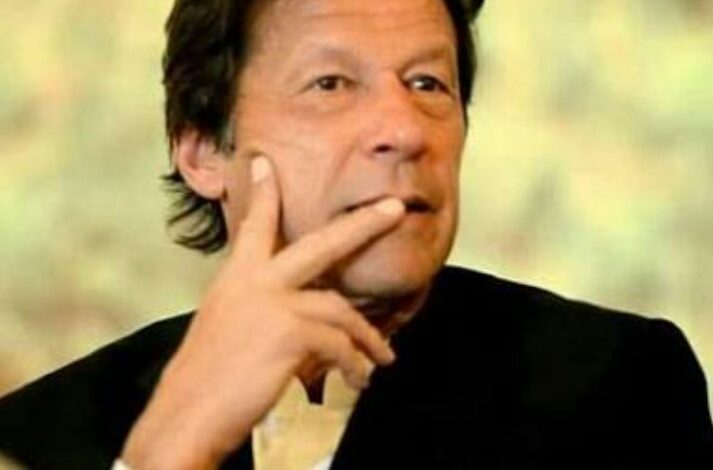 Islamabad: Pakistan Prime Minister Imran Khan is expected to visit the US from July 20 during which he would have his first face-to-face meeting with US President Donald Trump, a media report said Saturday. The visit, originally planned in June, was postponed because of Khan’s prior domestic engagements, especially due to the federal budget 2019. […]