London: Voting got under way in Britain early on Thursday in elections to the European Parliament — a contest the country had not expected to hold nearly three years after the Brexit referendum. 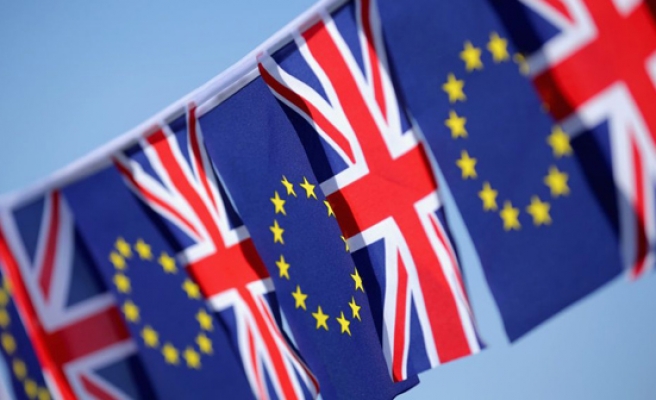 Polls opened at 0600 GMT and will close at 2100 GMT, with the British results announced late Sunday once all 28 EU member states have completed their votes over the next four days. (AFP)