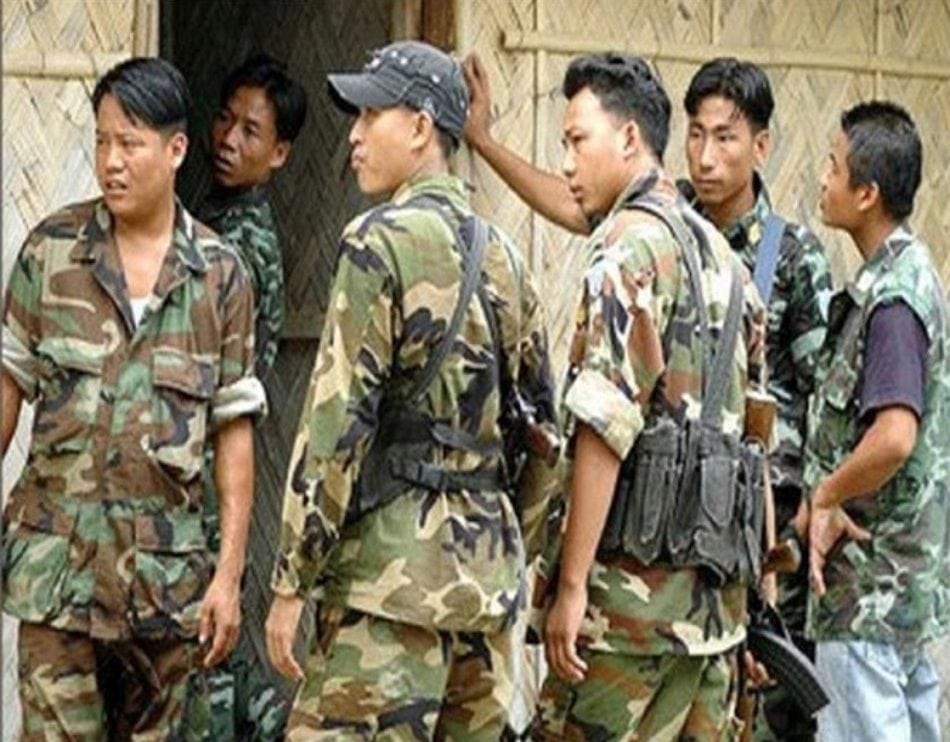 His family including Aboh’s son was among 10 others shot dead in the Bogapani, Tirap district, ambush.

Aboh was the sitting MLA from Khonsa West constituency.

“ Shocked and anguished by the killing of MLA Tirong Aboh ji, his family and others in Arunachal Pradesh”. Mr Singh said in a tweet message.

“It is an outrageous attempt to disturb peace and normalcy in the North East. The perpetrators of this heinous crime will not be spared. My condolences to the bereaved families”, Home Minister further said in his micro blogging site.