DUSHANBE, Tajikistan — Islamic State militants have rioted at a high-security prison just outside the capital in Tajikistan, killing three prison guards and 29 inmates, the Justice Ministry said on Monday.

The ministry said the riot broke out late Sunday at the prison in Vakhdat, about six miles east of the capital, Dushanbe, after militants armed with knives killed the guards and five fellow prisoners. 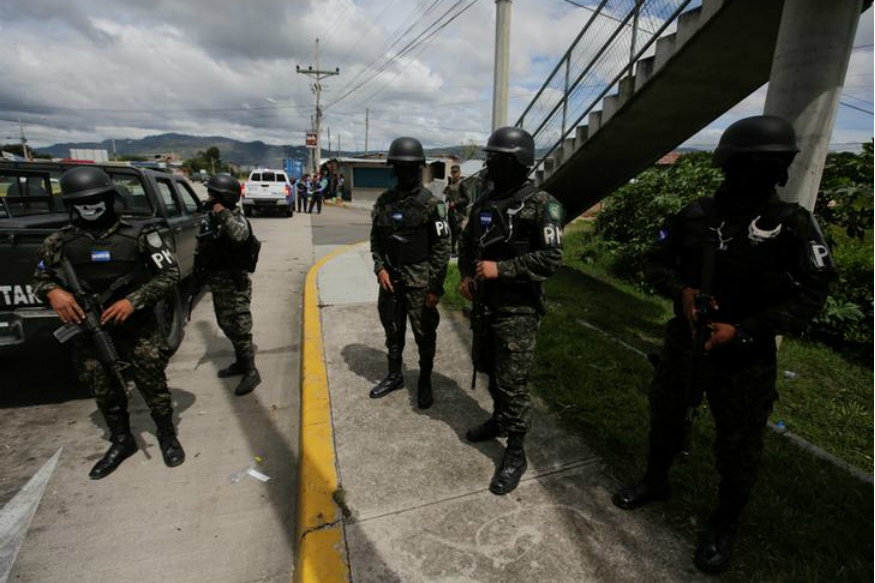 One of the instigators of the riot was Bekhruz Gulmurod, a son of Gulmurod Khalimov, a Tajik special forces colonel who joined the Islamic State, also known as ISIS or ISIL, in 2015 and, according to the Justice Ministry, has since been killed in Syria.

Security forces responded to the violence, killing 24 militants and restoring order at the prison, which holds 1,500 inmates, the ministry added.

The Islamic State, which at one point controlled large swathes of land in Syria and Iraq but has now lost its strongholds, claimed responsibility for a previous prison riot in Tajikistan in November, an uprising that followed a deadly attack by its followers on Western tourists in July 2018.