In one incident on Friday morning, five civilians were killed and four others wounded after a vehicle carrying them touched off an improvised explosive device (IED) in Nawa Maish district of central Daykundi province, district chief Hajji Baal Khan said. 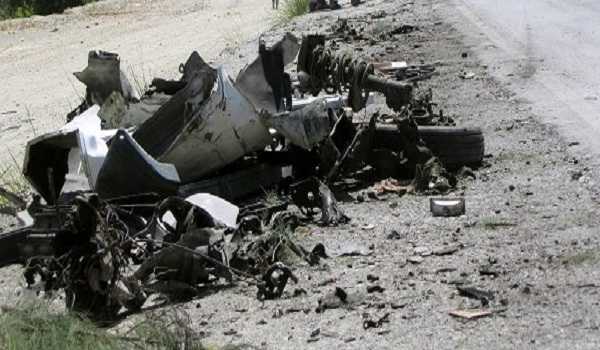 The wounded were shifted to the district hospital and the next-of-kin of the victims were notified, Xinhua quoted an official as saying.

The children were returning after grazing their animals before the explosion.

The officials blamed enemies of peace, referring to the Taliban militant group, for planting the IEDs.

Taliban militants have been using IEDs to make roadside bombs and landmines for targeting security forces, but the lethal home-made weapons also inflict casualties on civilians.

The Afghan civilians continue to bear the brunt of armed conflicts as more than 3,800 civilians were killed and over 7,180 others injured in conflict-related incidents in 2018 in the war-torn country, according to the United Nations mission figures.