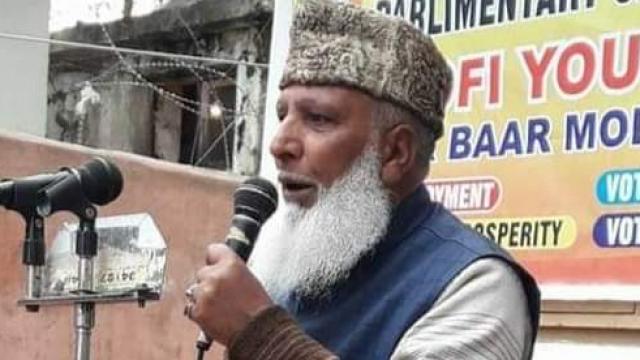 A police officer revealed that soon after the fatal attack was carried out by the militants on the BJP leader Gul Mohammad Mir (60), a joint team of government forces including SOG, police, army and CRPF launched searches in several parts of Nowgam, Verinag, Dooru and adjoining areas.

“The personal car of the slain BJP leader (Wagon R bearing registration number JK03D-0748) was taken away by the militants and the vehicle was left at Gujerbasti area of Watnad in Dooru,” the officer said.

The vehicle was recovered by the police on Sunday morning, he said.

A case under relevant sections of law have been registered in police station concerned and further investigations taken up, the officer added.