LS Polls: Girl among several persons injured in clashes amid shutdown in Kulgam 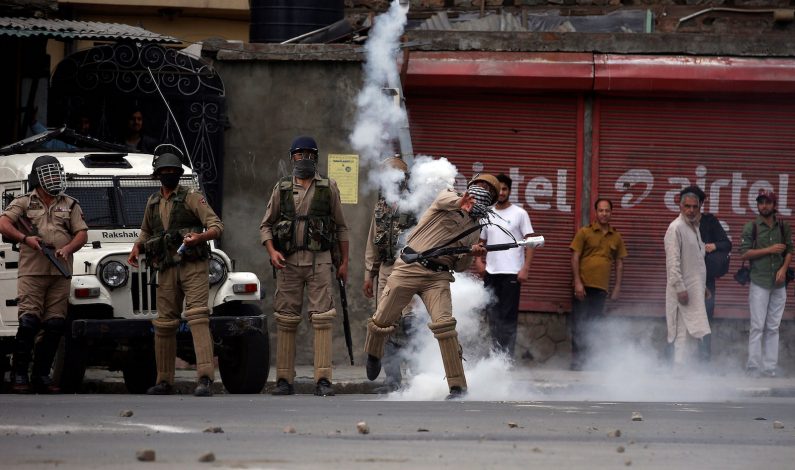 Srinagar: Amid a complete shutdown in Kulgam district, several persons including a girl were injured in clashes in the south Kashmir’s district where voting under the 2nd leg of the three phased election was held for Anantnag parliamentary seat on Monday. Officials told GNS some youth pelted stones upon polling station at Watoo Damhal in which […] 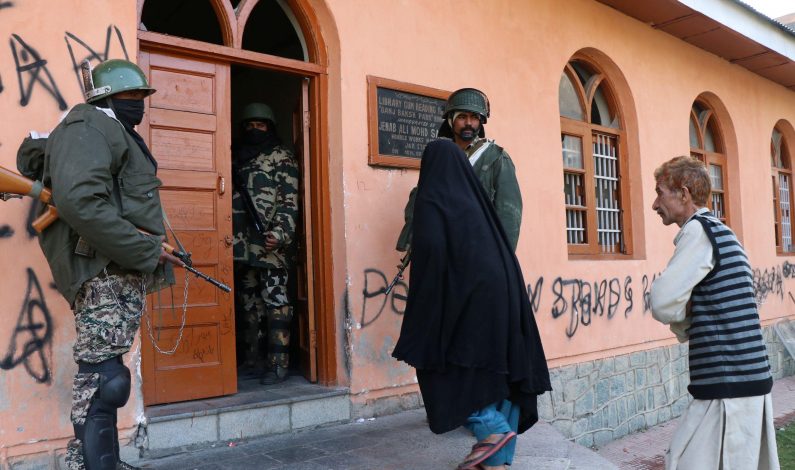 Srinagar: The voter turnout dipped in the second leg of the 3-phased election to Anantnag parliamentary constituency on Monday with Kulgam recording 10.32 percent on Monday. Polling started at 7 a.m. and ended at 4 p.m. in Kulgam comprising of four assembly segments of Noorabad, Homeshalibugh, Kulgam, and Devsar. Giving the breakup of the polling, […] 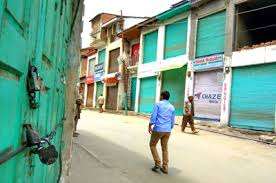 Srinagar: A complete shutdown was observed on Monday by the traders of Srinagar Fruit Mandi, alleging that vegetable and fruit-laden trucks were halted on Srinagar-Jammu national highway for several days without any reason, resulting in huge losses to them. ‘All the traders of Parimpora Mandi have decided to go for indefinite strike from Monday to […] 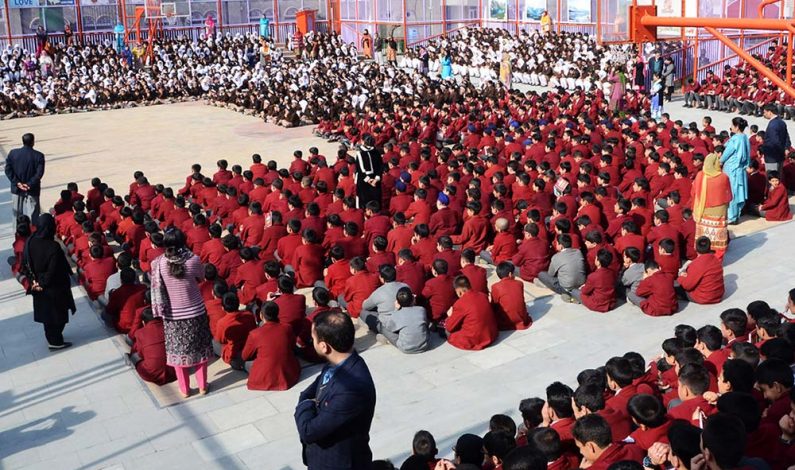 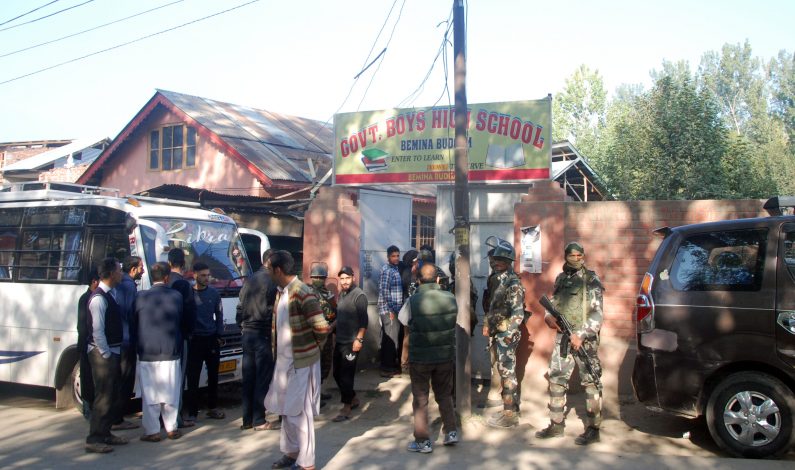 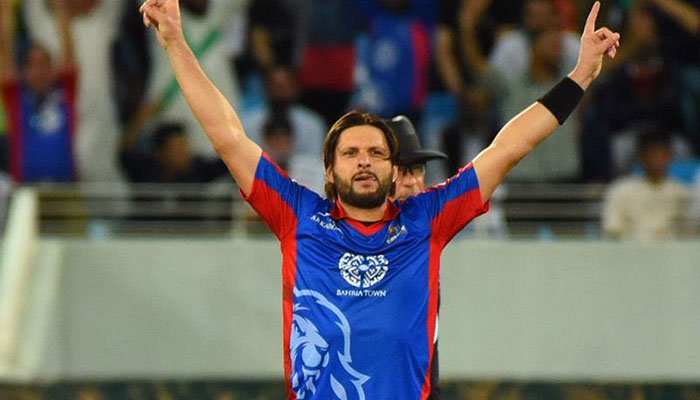 New Delhi: Swashbuckling Pakistani batsman Shahid Afridi believes Imran Khan must do more about Kashmir and, India and Pakistan should resolve the issue through a Kashmiri-owned, Kashmiri-led peace process. He also asserts that Kashmir belongs to the Kashmiris. Not to Indians. Not to Pakistanis. That debate comes later. But first and foremost, Kashmir is for the […]

Srinagar): Police on Monday recovered a body of 32-year-old non-local labourer from a village in south Kashmir’s Pulwama district. Reports reaching said that some locals spotted the body lying at Adgam today morning and informed the police station concerned accordingly. A police officer said that soon after receiving the information about it, a police team […] 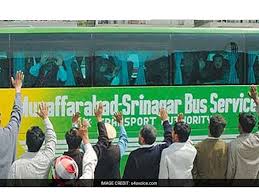 Srinagar: Carvan-e-Aman bus operated on Monday after remaining being suspended for eight weeks to allow three residents of Pakistan Administered Kashmir (PaK) to return to their homes, official sources said. “No fresh guest from PaK or from here will travel in the bus which will remain suspended,” sources said. The PaK residents had got stuck […]

Over 8 percent voting registered in Anantnag till 3 pm 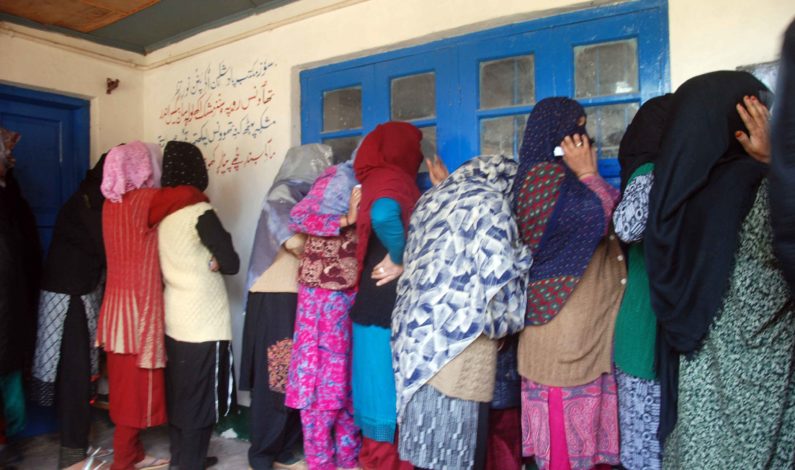 Srinagar: The second phase of Anantnag Parliamentary Constituency for district Kulgam was registered over 8 percent  till 3 pm. The polling remained over all low and at many places the turnout was in single digits