Srinagar: The death toll from a string of explosions that rocked Sri Lanka on Sunday has risen to 310 while over 500 remained injured, the police said on Tuesday.

Another minor explosion occurred in Kochchikade in Colombo on Monday evening when the Bomb Disposal Squad was attempting to defuse an explosive device found in an abandoned vehicle. But it caused no injuries, Xinhua news agency reported.

Police spokesperson Ruwan Gunasekara said so far 26 suspects have been arrested from across the country and search operations were ongoing to nab more suspects. 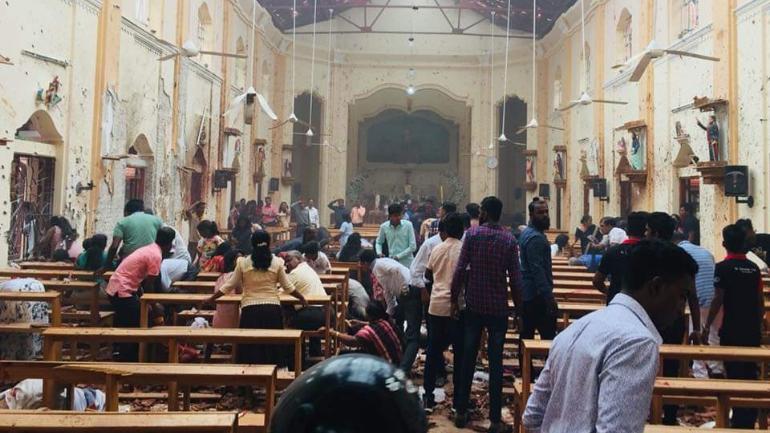 He said security would remain beefed up across the island nation and urged people to avoid gathering in public places.

He also asked people to immediately inform the police if any suspicious packets were found abandoned on the roads or in public transport.

Sri Lanka’s cabinet spokesperson Rajitha Senaratne told reporters on Monday that police had received prior information on possible terror attacks but adequate measures had not been taken.

He said the government would look into this and apologized to the nation over the deadly attacks, blamed on a local Muslim group.

President Maithripala Sirisena declared a conditional state of emergency from midnight Monday for the maintenance of essential supplies and services.