Srinagar: Local candidates who are to appear in the National Eligibility Entrance Test (NEET) demanded that their centres should be allotted in the Valley as most of them have been given centres outside Kashmir, making the process cumbersome for them.

The students said most of them had been got their centres out of the Valley, making it difficult for them to afford the additional expenses. 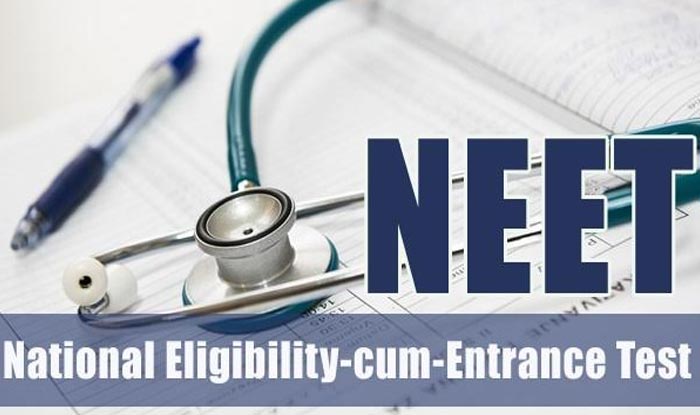 “We appeal to the authorities that our centres should be allotted in Kashmir. It involves a lot of complicated things involving travel outside and many of us can’t afford it,” said an aspirant.

The divisional administration has, meanwhile, said it had taken up the issue with the authorities concerned.

The divisional administration has said that it had recommended that enough centres should be designated in the Valley so that students were not forced to travel outside for appearing in the national exam.

The National Testing Agency, which is the conducting body for NEET and other national-level competitive exams, has allotted exam centres to Kashmiri students outside the Valley as it is an all-India level exam which is to be held on May 5.