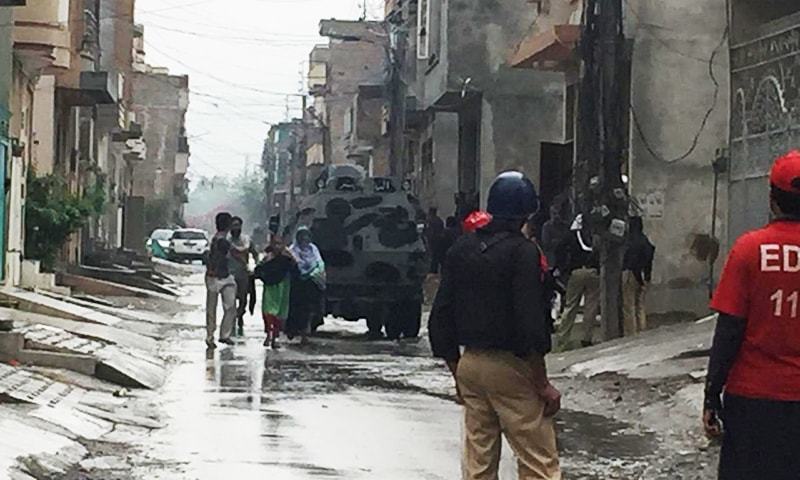 The suspects had taken cover in a residential building in Phase 7 of the Hayatabad locality, from where they attacked security forces, Dawn reported.

Peshawar city police chief Qazi Jameel told the media that one of the suspects had been killed last night, whereas the rest of the four were neutralised today.

“The Special Services Group and police personnel participated in the operation. Two of them were injured during today’s action,” Jameel said.

The sole policeman slain in the operation had lost his life last night.