Jammu: Lawyer-turned-model Sana Dua would be the brand ambassador of the Jammu and Kashmir election department for the upcoming Lok Sabha polls, Chief Electoral Officer (CEO) of the state Shailendra Kumar said on Wednesday.

Dua, the first runner-up in the Femina Miss India 2017 contest, has also participated in the Miss United Continents 2017 and figured among the top 10 contestants. 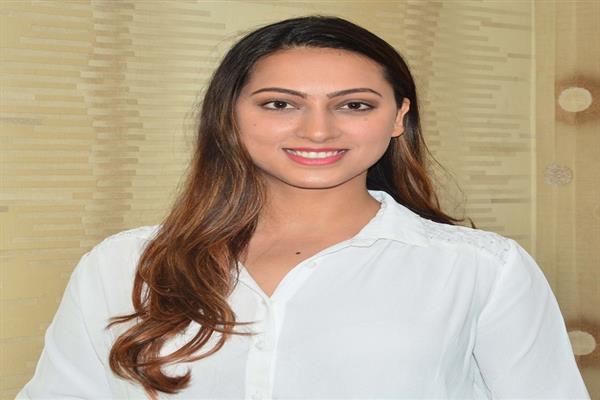 “The celebrity has voluntarily offered her services for educating, creating awareness and motivating the electorate of Jammu and Kashmir for exercising their franchise to ensure greater participation in the forthcoming Lok Sabha election,” Kumar told a news gathering agency.

A lawyer by profession and an enthusiastic social activist, Dua would encourage the eligible youth to register themselves as voters.

In a video message, Dua expressed happiness at being part of the campaign and said, “Despite belonging to different regions, religions and backgrounds, we all are united by our constitutional right to vote, which puts all citizens of India on equal footing without any discrimination.”