Srinagar: A Muzaffarabad resident married to a Kashmiri resident was on Wednesday stopped to return to Pakistan via Wagah-Attari border by the Indian authorities.

Kubra Gilani, born in PaK, married Altaf Rather, a resident of the Kokernag area in South Kashmir, in Muzaffarabad in March 2010 at the age of 19.

Rather was among hundreds of young Kashmiris who had crossed the Line of Control (LoC) and taken refuge in PaK after 1990.

In 2014, the couple moved to Kashmir via Nepal under the ‘rehabilitation policy’ announced by government for “former militants and their families.”

However the marriage didn’t last long and the two separated in November 2018. 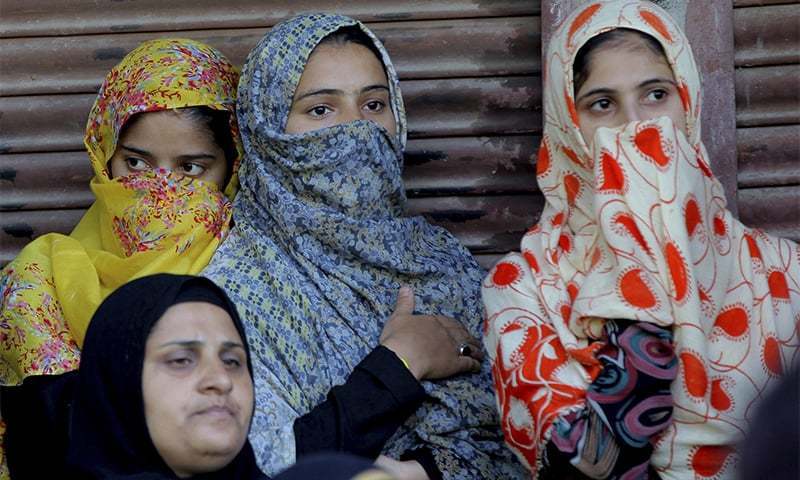 On Feb 27 this year, the Pakistan Foreign Ministry had detailed the Pakistani mission in Delhi to take up the matter of her repatriation with the concerned Indian authorities and share the update with the ministry on an urgent basis, Dawn reported.

The Foreign Ministry’s attention had been drawn to the case by rights activist Ansar Burney, who had also called the issue to notice at the offices of President Arif Alvi and PaK Prime Minister Raja Farooq Haider.

Gillani had subsequently arrived in New Delhi from Srinagar on April 1 to collect her travel documents from the Pakistan High Commission for the crossing, the report said.

The same day, the Pakistan mission wrote to India’s immigration officer and the deputy commissioner customs at Attari (Amritsar) to inform them that Gillani will be travelling to Pakistan on April 3, and that they should facilitate her exit via the Attari border.

Gillani had reached Attari at about 10am on Wednesday, but the Indian authorities disallowed her from crossing and instead sent her back, the report said.

Her ordeal was noticed earlier this year after she uploaded a video message on social media, wherein she revealed that there were more than 200 other women from PaK facing a situation similar to hers.

Recently, when the government had returned captured Indian pilot Abhinandan as a goodwill gesture, Gillani had uploaded another video message urging Prime Minister Imran Khan to seek repatriation of stranded women from India in return for his act of kindness.

In a voice message to Burney from Attari, Gillani said: “Sir, they [Indians] have sent me back. Nothing has happened. Sir I tried my best but they did not listen to me. Sir you tell me what should I do where should I go now.”

“Instead of assisting a desolate girl, Indian authorities are not only compounding her misery but also deriving pleasure from their inhumanity,” Burney said. “Their act is very painful and condemnable.”