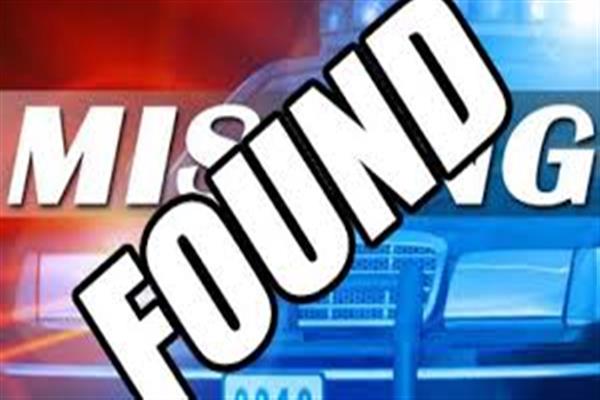 Srinagar: Jammu and Kashmir Police on Monday traced three boys, who were reported missing from Handwara in frontier Kashmir district of Kupwara, in the summer capital, Srinagar.

A police official said on Sunday a report was lodged at Police Station Vilgam, stating that three boys from the neighbouring village of Dohama were missing.

A case was registered and investigation was taken up, he said.

During the course of investigation, he said it surfaced that the missing trio along with the other friends had left home for Handwara town. “While the other friends returned home, the trio didn’t go back,” he said.

He said various leads were followed and after strenuous efforts, the three missing boys were traced in Srinagar.

“They were safely brought back and have been handed over to their families after proper counseling,” he added.