Srinagar:The Organization of Islamic Cooperation (OIC) on Tuesday said it would hold an emergency meeting later this week to discuss the terrorist attacks on two mosques in New Zealand.

Coming at the request of Turkey, the meeting slated for March 22 is to be held in Istanbul among at the level of foreign ministers of the OIC Executive Committee. 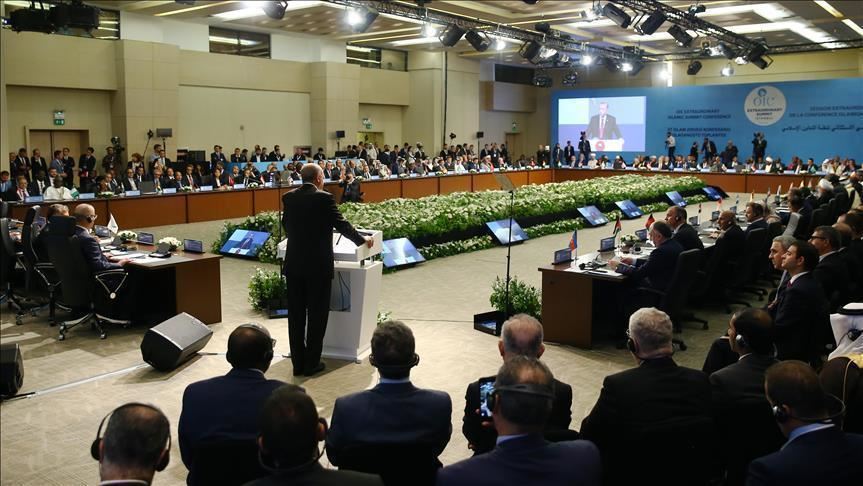 Secretary General Yusuf al-Uthaymeen is expected to review efforts to raise awareness regarding the threat of Islamophobia and the fight against terrorism.

At least 50 Muslims were killed when a gunman opened fire on worshippers during the weekly Friday prayers at the Al Noor and Linwood mosques in Christchurch in New Zealand.

Four suspects — three men and one woman — have been detained. One suspected has been reportedly released. (Anadolu)