Srinagar: Authorities in Kashmir have sealed several properties belonging to Jamaat-e-Islami (JeI), including residences of some of its activists, police said Saturday, days after the Centre banned the outfit on grounds that it was “in close touch” with militant groups and was likely to “escalate secessionist movement”.

Several properties, including residential houses, belonging to various JeI leaders and activists were sealed in many areas of the city and elsewhere in the Valley Friday night, a police official said.

He said bank accounts of JeI leaders have also been freezed. 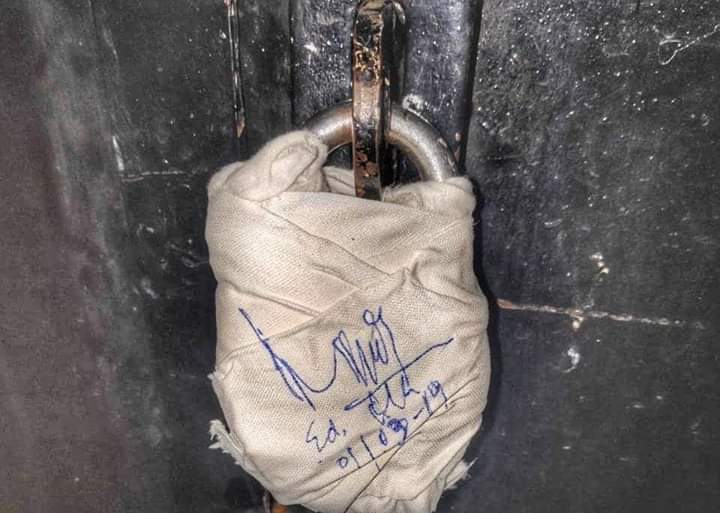 Various district magistrates have also sought list of moveable and immovable properties of the Jamaat leaders, he said.

However, it was not clear if the move was linked to the ban on JeI or was done by NIA in connection with its probe into money-laundering cases.

The Centre Thursday banned Jamaat-e-Islami Jammu and Kashmir for five years under anti-terror law on grounds that it was “in close touch” with militant outfits and was expected to “escalate secessionist movement” in the state.

A notification, banning the group under the Unlawful Activities (Prevention) Act, was issued by the Ministry of Home Affairs after a high-level meeting on security, chaired by Prime Minister Narendra Modi.

The ban follows a massive crackdown on the outfit in the Valley since last week. Around 150 leaders and activists of the outfit have been detained in raids at several places across Kashmir.

According to central government officials, the Jamaat was responsible for the creation of the state’s biggest terrorist group Hizbul Mujahideen and the brain behind the formation of Hurriyat Conference.

The Hurriyat, a conglomerate of separatists, has been ideologically supporting Pakistan-sponsored violent terrorism in Jammu and Kashmir, they say.

Kashmir-based political parties have criticized the ban on JeI.