The spokesperson for the UN High Commissioner for Human Rights, Rupert Colville in a press statement said that the High Commissioner strongly condemns the suicide bomb attack against “Indian security forces” in Pulwama district of Jammu and Kashmir on 14 February and calls on authorities to bring those responsible to justice. 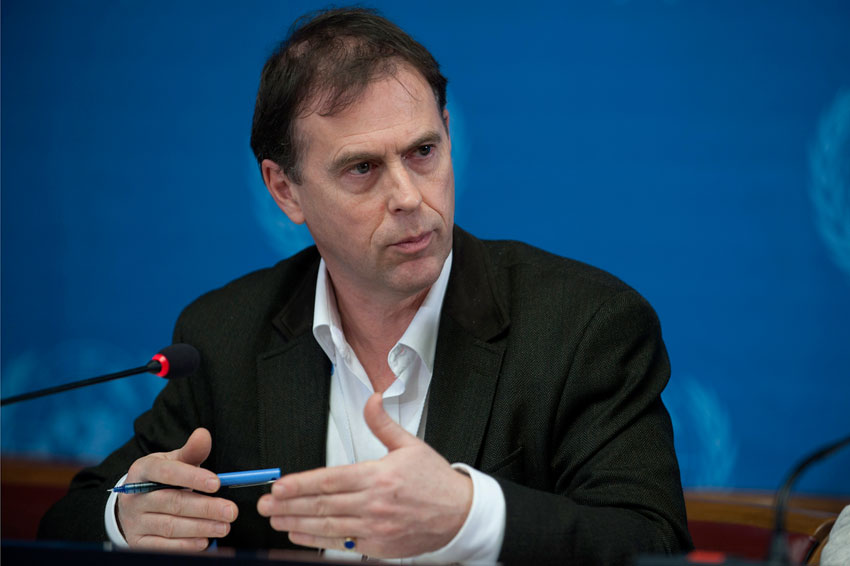 “We are also saddened by the further loss of life reported from subsequent gun battles in Pulwama yesterday, 18 February, which is reported to have claimed 9 more lives.”

The statement further said: “We hope escalating tensions between the two nuclear-armed neighbours will not add further to the insecurity in the region.”

“The High Commissioner is also concerned by reports from India that some elements are using the Pulwama attack as justification for threats and potential acts of violence targeting Kashmiri and Muslim communities living in different parts of India.”

The High Commissioner acknowledged actions taken by the Indian authorities to tackle these incidents and hoped that the Government will continue to take steps to protect people from all forms of harm that may be directed at them on account of their ethnicity or identity.