Srinagar: The Organisation of Islamic Countries (OIC) on Monday condemned and expressed concern over the killing of seven civilian by Indian forces in southern Kashmir’s Pulwama district.

The statement of the OIC on its website reads: “The General Secretariat of the Organization of Islamic Cooperation (OIC) has expressed strong condemnation of the killing of innocent Kashmiris by Indian forces in Kashmir (IOK) where direct shooting at demonstrators in Pulwama region claimed the lives of a number of innocent citizens and injured others. 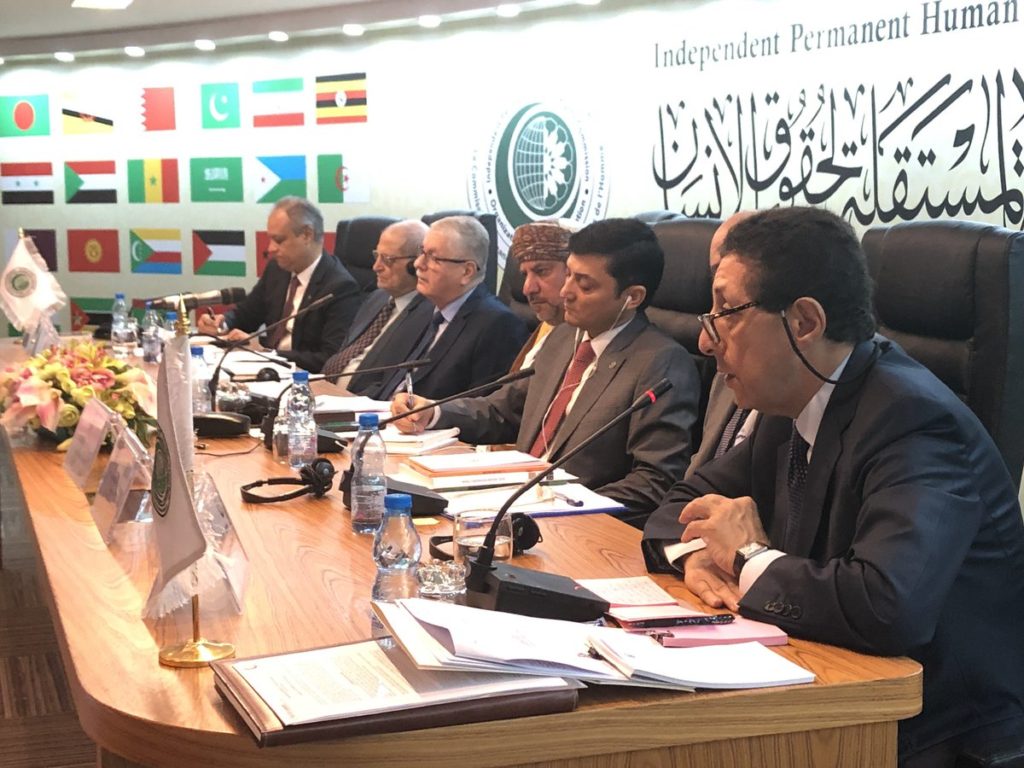 The OIC General Secretariat condemned this terrorist act and called upon the international community to play its role in order to reach a just and lasting solution to the conflict in Kashmir, in accordance with the relevant international resolutions adopted by the OIC and the UN Security Council, and fulfill the aspirations of the Kashmiri people.

The General Secretariat expressed condolences to the families of the innocent victims who lost their lives as a result of this wicked terrorist act and wished the wounded prompt recovery.”

In a tweet, the OIC said: “@OIC_IPHRCrecently received detailed briefing on the worsening #humanrightssituation in the #Indianoccupied #Kashmir(#IoK). @OIC_IPHRCcondemned the recent wave of violence against civilians & called on Indian Government to allow #OIC& IPHRC fact finding mission to visit IoK (SIC).”