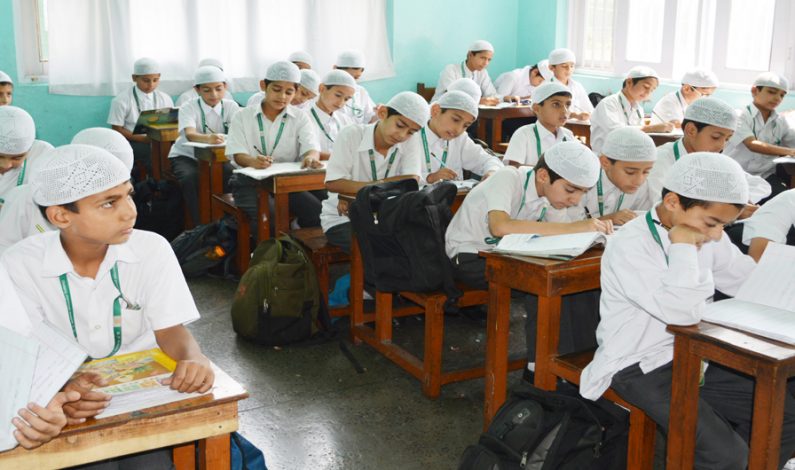 Srinagar: Jammu and Kashmir government on Saturday ordered the change in the school timings in from October. The new school timing has been set from 9 am to 3 pm. The order to this effect was notified by directorate of school education Kashmir (DSEK). As per an order issued by the DSEK, timings for all […]

Jakarta:  The death toll from Indonesia’s quake and tsunami jumped to 384, the disaster agency said Saturday, as hospitals struggled to cope with hundreds of injured and rescuers scrambled to reach the stricken region. So far, it said all the deaths were recorded in tsunami-struck Palu, a day after waves 1.5 metres (five feet) high […]

By Press Desk on September 29, 2018 LATEST NEWS, NOTICE BOARD

The Jammu and Kashmir government on Saturday on the advisory of Chief Electoral Officer, in the interest of the general administration, ordered transfers and postings of 32 Tehsildars and Naib Tehsildars. Click here to read the list. 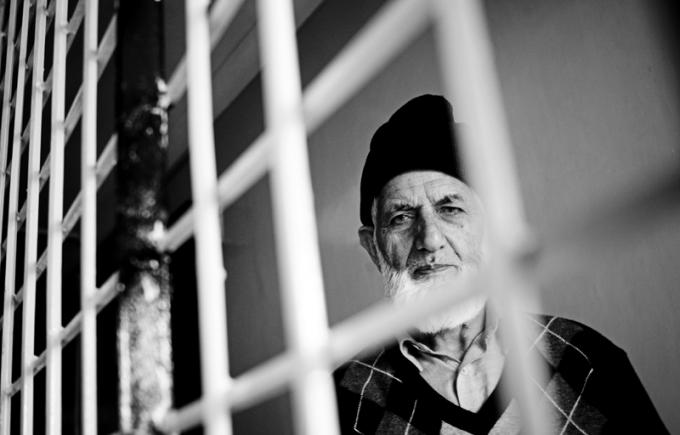 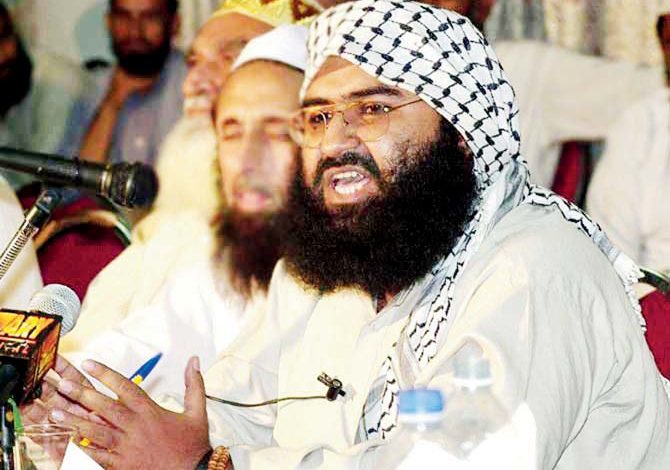 Washington: Chinese Foreign Minister Wang Yi has defended Beijing’s repeated blockage of India’s bids at the United Nations to list chief of Pakistan-based militant group Jaish-e-Mohammed (JeM) Azhar Masood as a global terrorist, arguing that the issue lacks “consensus” among the members of the UN Security Council as well as the “directly concerned” parties – […]

SRINAGAR: The Government issued instructions regarding enforcement of Model Code of Conduct (MCC) that came into force with the announcement of the schedule for the conduct of elections to the Urban and Rural Local Bodies in the State. According to an order issued by the General Administration Department, there shall be a total ban on […] 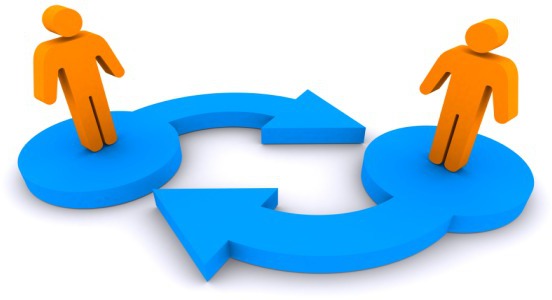 Srinagar: Dooru and Verinag areas of Islamabad district in southern Kashmir Saturday observed a complete shutdown against the killing of a local militant during a gunfight with government forces on Thursday. All shops and business establishment area shut in the areas while public transport is off the roads. Asif Malik, a local militant was killed […]

Pakistan takes up Kashmir issue with UN chief; ‘Must be resolved as per wishes of people’ 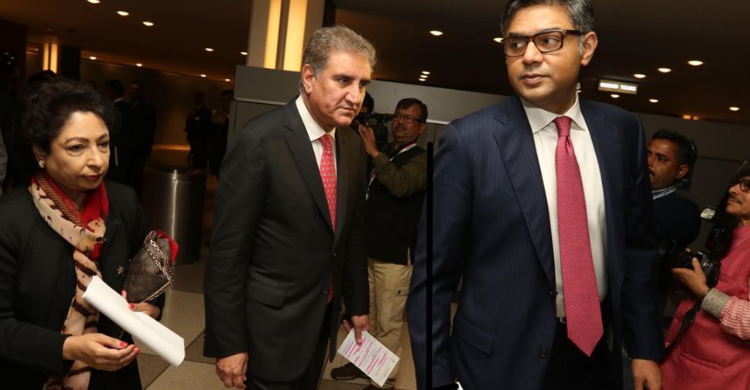 Srinagar, Sep 28, CNS: Crime Branch Kashmir registered a case against an employee of Estate Department for duping the gullible people over the pretext of providing the Govt. Plots for residential purpose. Crime Branch Kashmir received a complaint from Mehraj-ud-din Bhat alleging their in that one Farooq Ahmad Malik S/O Hayat Malik R/O A/P near P/S […]