SRINAGAR: Secretary, School Education  conducted a meeting with all the Chief Education Officers of Kashmir Division and Director, School Education, Kashmir to review preparations regarding the conduct of annual examination for class 10th, 11th and 12th.   He  stressed upon completing syllabus well in time by the schools and also providing support to the children […] 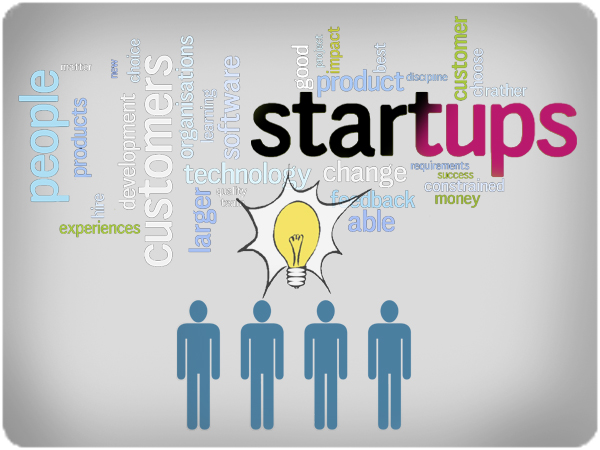 SRINAGAR: Principal Secretary, Industries and Commerce, said the State Government is committed for providing a vibrant ecosystem under J&K Start-Up Policy 2018 to foster an environment for innovation. Chairing an interactive session at Sanat Ghar here in Bemina with around two dozen young innovators of Kashmir Valley, Kumar said the Government has announced a slew […]

JAMMU: State Mission Director Integrated Child Development Services (ICDS), J&K, conducted a surprise inspection of ICDS Projects in Jammu, Kotebhalwal and Marh. During the inspection, 5 officials of the projects were found absent and not performing their field duties properly and were placed under suspension with immediate effect.

JAMMU: As per Superintending Engineer Elect. Maintt. & R.E. Circle-III, Batote, to complete the work of branch cutting / preventive maintenance of 33 KV line, the shutdown of 33 KV lines is being observed. During the shutdown, the power supply to Darmari, Mahore, Arnas, Pouni, Ransoo, Panthal, Sudrani, Serli, Tikri and BattalBalian shall remain affected […] 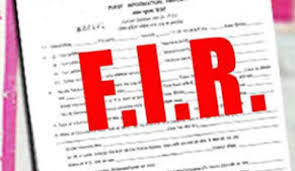 Jammu: The national flag was allegedly displayed upside down during a rally led by senior BJP leader Rajiv Jasrotia in Kathua district, following which an FIR was lodged for insulting the tricolour, police said Saturday. The FIR was registered Friday against unknown persons in Kathua Police Station under Section 2 (insulting the national flag or the […] 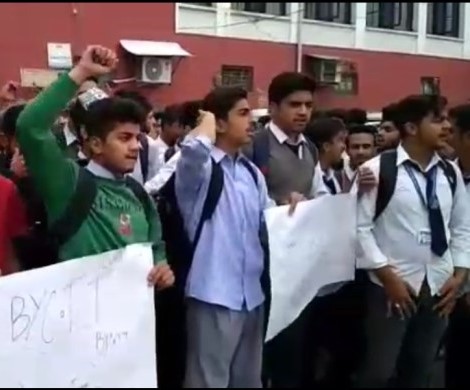 Srinagar: Students of  Higher Secondary (Class 11th) from different Hr.Sec.Schools on Saturday staged a protest demonstration against the JKBOSE for conducting their exams under Board supervision. Aghast with the decision to start exams from October, the students on Saturday staged a protest in Srinagar to demand deferment of exams. Class 11th students assembled at press […] 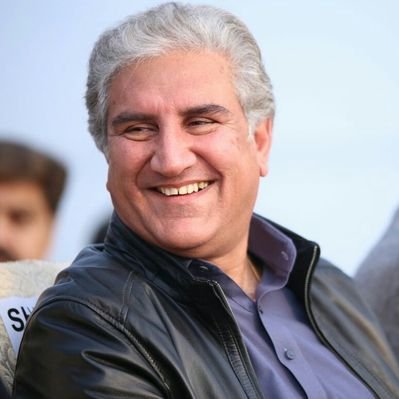 Srinagar: Pakistan’s foreign minister Shah Mehmood Qureshi on Saturday said that India’s “domestic political and electoral compulsions” were behind New Delhi’s reluctance to talk to the new government in Islamabad. India called off a meeting last week, between the foreign ministers of the two countries, citing the killings of three policemen in Jammu and Kashmir […]

SPO involved in ‘weapon loot’ was in contact with militants: Police

Srinagar: The Jammu and Kashmir Police on Saturday said that the Special Police Officer who fled with 7 AK-47 rifles and a pistol from PDP MLA’s official residence in Srinagar was in contact with militants across the Line of Control. Director General Police, Dilbagh Singh while speaking to reporters on the sidelines of police darbar […] 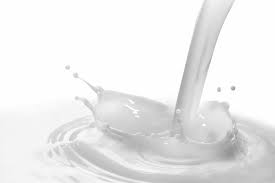 Srinagar: The Jammu and Kashmir government on Friday said that the state produces 70 lac litres of milk per day and that only 5% of it marketed and routed through the organised sector while the rest of the milk is marketed through unorganized sector. This was observed by the Principal Secretary Animal, Sheep Husbandry, during a […]