SRINAGAR: The International Federation of Journalists (IFJ) and Indian Journalists Union (IJU) on Monday condemned the alleged harassment of journalist Aqib Javed Hakim a reporter of Kashmir Observer newspaper and demand that NIA refrain from misusing its authority to intimidate journalists.

The NIA officers questioned him about the sedition case filed against Dukhtaraan-e-Millat chief Asiya Andrabi and two of her aides last week, it was reported. Earlier he interviewed her for a magazine. They also reportedly asked him about the interviews of various persons he did and types of news stories he wrote. They sought details of his education including schooling and higher studies as well as a family background.

In a statement on Monday, the IJU President SN Sinha, Secretary-General and member of Press Council of India (PCI) Amar Devulapalli and Vice-President Sabina Inderjit said the NIA summons to Auqib Javeed amounted to an attack on freedom of the press and meant to intimidate journalists in Kashmir who were already working under difficult circumstances. They further regretted that the Centre was using the NIA as a tool to harass the journalists in Kashmir and alienating them from the mainstream. Worse, doing interviews is part of the journalists’ duties and not a national security threat, they cautioned the NIA. 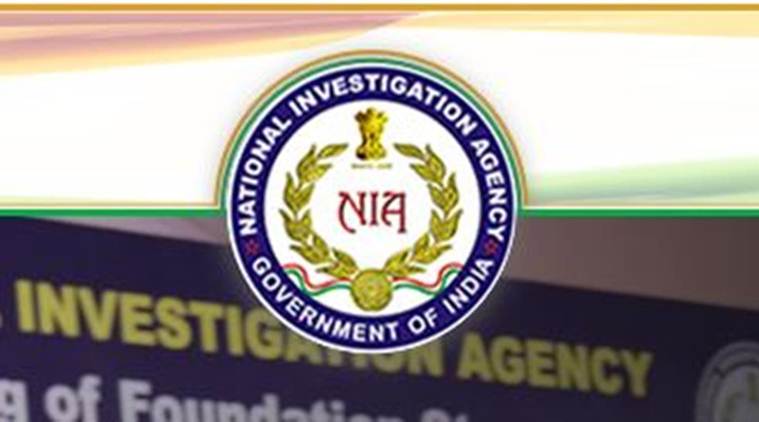 “Earlier, the NIA arrested Photo Journalist Kamran Yusuf and the court threw out the case. We request the Home Minister Rajnath Singh to immediately intervene and stop harassment of journalists in a volatile state. We pledge our support to the journalists in Kashmir, who are yet to come out of the shock of the assassination of Rising Kashmir Editor Shujaat Bukhari and we extend all possible support to them,” they said.

The International Federation of Journalists (IFJ) joins its affiliate the Indian Journalists Union (IJU) in strongly condemning the intimidation and harassment of journalist Hakim, and demand that NIA refrain from misusing its authority to intimidate journalists.

The IFJ in a statement said: “The IFJ condemns the NIA over its summoning of a journalist from Srinagar to New Delhi, India for an interview. The summoning is clearly an attempt to intimidate the journalist community of Jammu and Kashmir; and a gross misuse of the authority. The IFJ urges the concerned authorities of India to immediately allow Hakim to conduct his professional activities as a journalist and refrain from harassing journalists in future.”