Besides, slain Dawood Salafi, the list include names of 11 Hizb, 7 LeT, 2 JeM and 1 AGH militants

Srinagar: Government forces have released a list of 21 most-wanted militants who will be on top of their target list in Jammu and Kashmir, media reports said.

Besides the name of Chief IS J&K Dawood Salafi who was killed yesterday in a gunfight, the list has also the names of 11 Hizb ul Mujahideen militants, seven from the Lashkar-e-Toiba, two from the Jaish-e-Mohammed and one from the Ansar Ghazwat ul-Hind, reports said.

Here are the names: 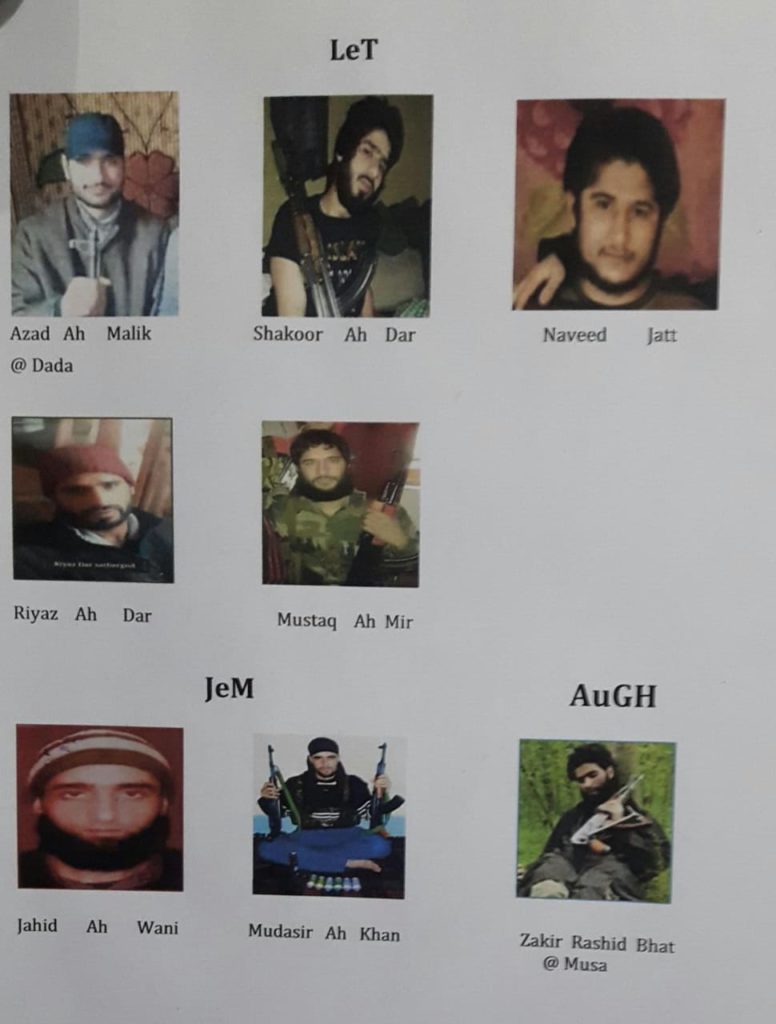 Umar Majeed Ganai, resident of Such, Kulgam; Category – A++. 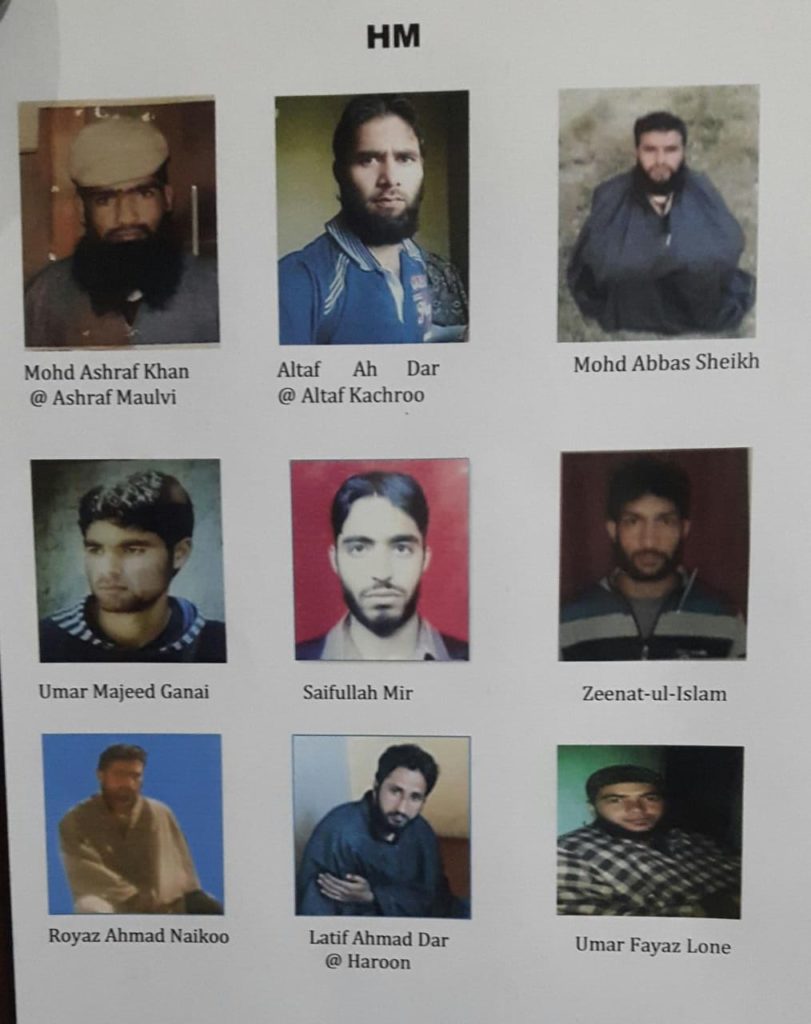 Mohd Naveed Jatt, resident of Pakistan, operates in Pulwama, A+.