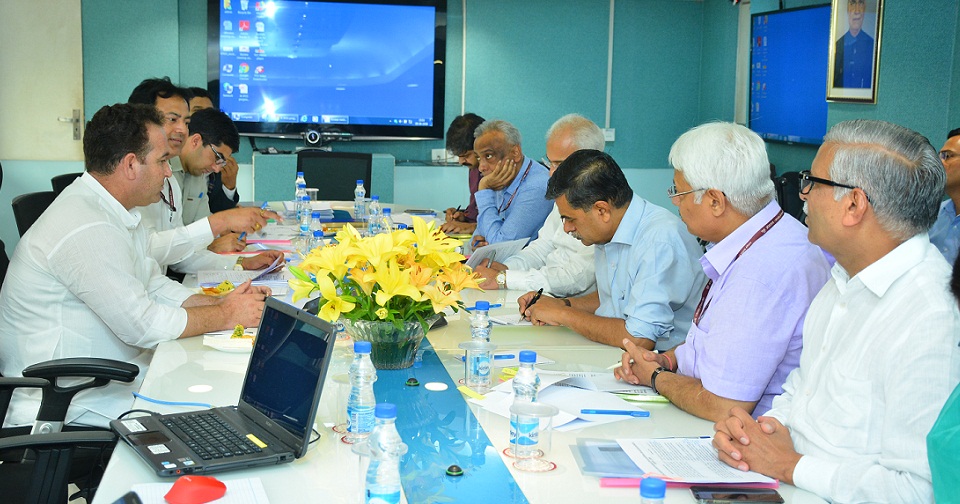 During the meeting, Sharma discussed the power projects being undertaken by Union Government, sanctioned under PMDP-2015 for an amount of Rs 6845.71 cr.

Sharma assured the Union Minister that the work on all these projects will be completed within the targeted time frame.

The Union Minister assured that all possible measures will be taken to resolve all the issues raised during the meeting regarding the allocation of finances.

As per details provided, total 341 projects have been undertaken under different schemes like DDUGJY/RGGVY-II, IPDS and PMDP.

He further informed that under PMDP-2015 scheme, 305 projects have been undertaken. Out of these 282 tenders have already been floated, 176 have been allotted and work has been completed in 96 projects.