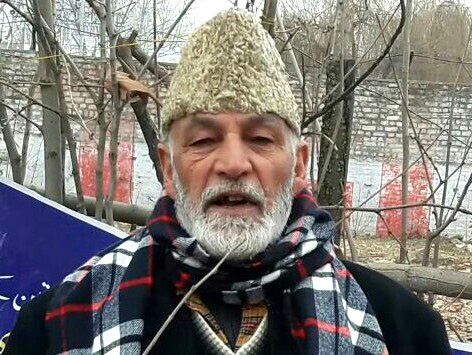 Ghulam Muhammad Khan Sopori is affiliated with People’s League  and has spent more than 14 years in jail previously while Tawheedi is associated with Muslim Political League.

Both Sopori and Tawheei   were booked under PSA in February last year, subsequently shifted to Kathua Jail.

“The High Court quashed their PSA a couple of months ago, however, authorities instead of releasing them, lodged the duo at Sopore Police Station,” a People’s League leader was quoted as saying to media.

He said that both were shifted to Kathua jail on Tuesday  after authorities slapped another PSA on them. “Sopori has been booked under PSA for 4th consecutive time while it is the second PSA for Farooq Tawheedi,” he said.

A police official was quoted as saying to the media that the duo was a threat to peace and that they  were responsible for instigating people against the State.