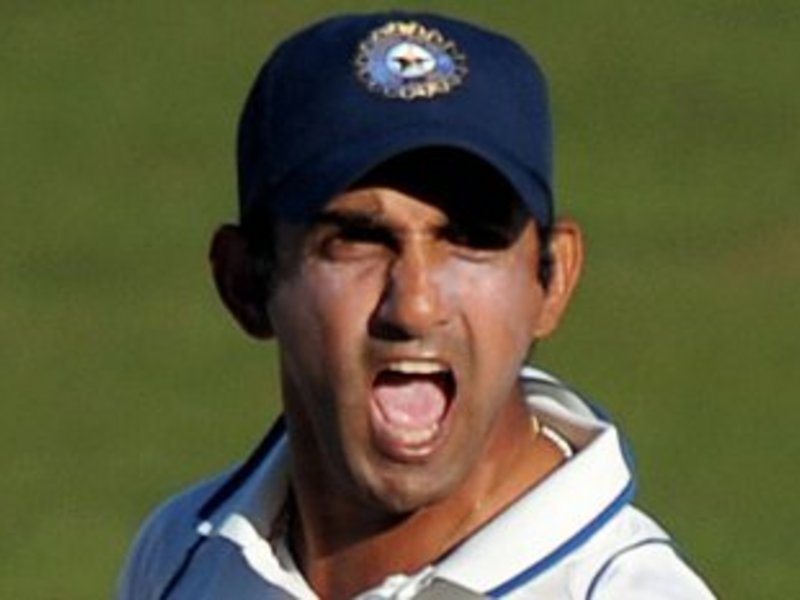 Srinagar: Prominent politicians from Kashmir came down hard against former Indian cricketer Gautam Gambhir who is known for his rabid commentary and controversial tweets with a communal tinge. 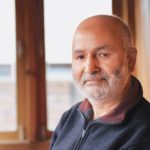 Naeem Akhtar, senior leader of the People’s Democratic Party (PDP) and a cabinet minister, took a jibe at Gambhir by suggesting to him to “get some lessons in social sciences.”

“How about starting a cricket academy in Kashmir? That would represent true spirit and face of India which you distort so rabidly and you could discover your own potential at peace making. Also try to get some lessons in social sciences.”

The PDP minister’s tweet came in response of Gambhir’s tweet in which the cricketer had made a controversial demand that the paramilitary Central Reserve Police Force (CRPF) personnel be given a free hand to mow down protesting Kashmiri youth.

“Am devastated. Wonder if India still thinks there is room for talks with stone-pelters! Come on, let’s get real. Show me the political will and my armed forces, my @crpfindia will show you the results,” Gambhir had tweeted.

Clearly, through his tweet the cricketer is favouring mowing down of Kashmiri protesters.

Kaiser, a young civilian, was mowed down by the CRPF troopers after a CRPF driver ran over him and another Kashmiri youth in Nowhatta on Friday. 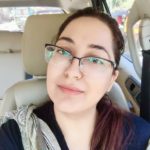 “Someone  who would shamelessly advocate carpet bombing for Kashmir! Mr Modern Day Hitler, why don’t u just focus on yr game, or just try playing GULLI DANDA Kyunki cricket Aapke Bas ki rahi nahi. These  tweets are not going to make u a leader, MARK MY WORDS. Stop Day-dreaming!”

Ruhullah Mehdi of the JKNC also took a dig at the Indian cricketers while employing cricketing parlance:

“This tweet is a hit-wicket (in cricketing terms) & a self-goal (in football terms). Doesn’t it mean that you admit @GautamGambhir, the majority of the population in Kashmir is in agitation? Your Twitter performance is as poor as you recent IPL performance. Give ur brain some rest.”