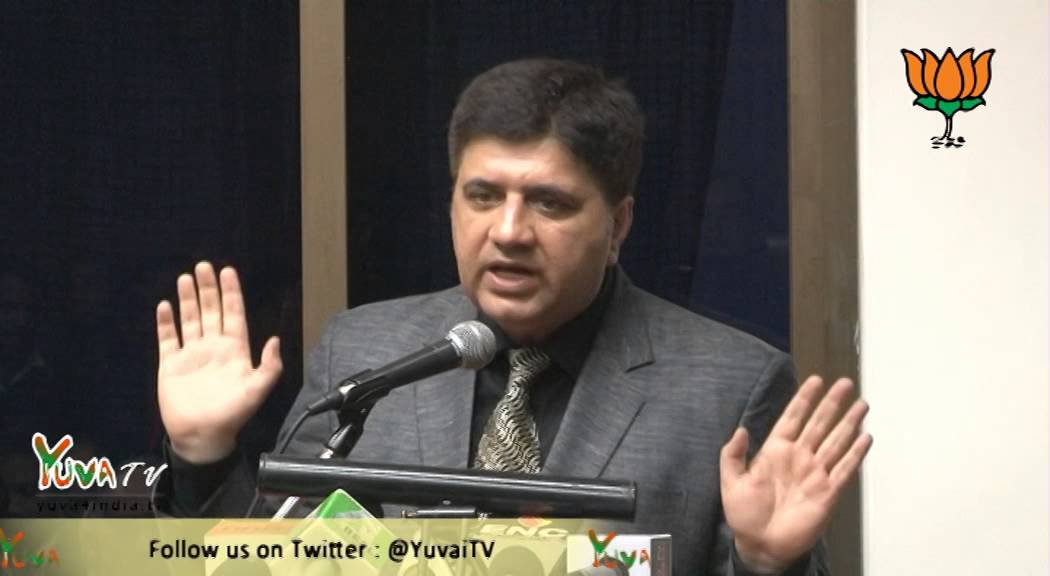 Srinagar: The ruling Bhartiya Janta Party (BJP) has rebutted its own cheif minister, Mehbooba Mufti, claiming it has never supported the idea of announcing unilateral ceasefire in the wake of coming Ramadan and commencement of Amarnath Yatra.

“We didn’t agree to Ramadan ceasefire in the all-party meet. There was no consensus on sending an all-party delegation to meet PM,” BJP chief spokesperson, Sunil Sethi said while talking to reporters in winter capital Jammu.

BJP not only criticised the proposal but also took a direct aim at cheif minister Mehbooba Mufti and said that the idea was not even put to opinion while ‘she asked for a meeting with PM six times’.

Mufti has proposed for a Ramadan unilateral ceasefire to New Delhi on Wedensday soon after the all party meeting, called to discuss Kashmir situation, was over at a local convention centre.

Her proposal was backed by majority of the pro-Indian political party attending the meet.

BJP’s Sethi took a hit on Mehbooba’s statement that central government should follow ‘footsteps of Vajpayee who had announced same in 2000’ as well. He said ‘his (Vajpayee’s) was different time and situation’.

“This unilateral ceasefire will only give waning militancy a time to regroup and re organize. Army’s operation all out must go on till militants are killed,” Sethi said.

“Only then peace will return to Kashmir as it has dawned on Punjab,” Sethi said.

Former Chief Minister and working president of the opposition National Conference Omar Abdullah on Thursday chided  Mehbooba Mufti over rejection of her Ramazan ceasefire proposal by the ruling  BJP.

“What was the point of @Mehbooba Mufti calling an all-party meeting to build a consensus around initiatives in Kashmir when her ally in the government does not agree with her! Yet she will shamelessly cling to power because that’s all that matters to her”. He wrote.

When Sethi was asked as to why is BJP ‘contradicting statement of its own Cheif minister’, who gave the statement in presence of Deputy CM from BJP, he said ‘I am only clarifying not contradicting,’

BJP leader Ashok Kaul while talking to The Kashmir Press said that there was no need for a ceasefire as it was already in place.

“Ceasefire is already there, we only react. However if someone fires a bullet we will bomb them,” Kaul said.