A women was injured in cross-border firing between Indian and Pakistani troopers in North Kashmir’s Tangdar sector last night. The injured woman has ben identified as Nor Jaan, 35, wife of late Ghulam Hassan Qurashi a resident of Satpora. Officials said that the women is being treated at Sub District hospital Tanghdar. “She was […] 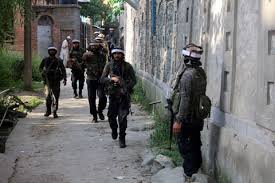 A cordon-and-search-operations were launched by government forces in North Kashmir’s Baramulla town on Friday morning. Police sources said that the CASO was launched after the  inputs came regarding presence of militants in the area. Earlier the forces had cordoned off Drangbal area of Baramulla last night and have resumed the operations this morning. Pertinantly, […] 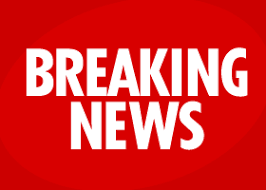