How a man was duped of Rs 7.76 lakh by online scammers on Facebook 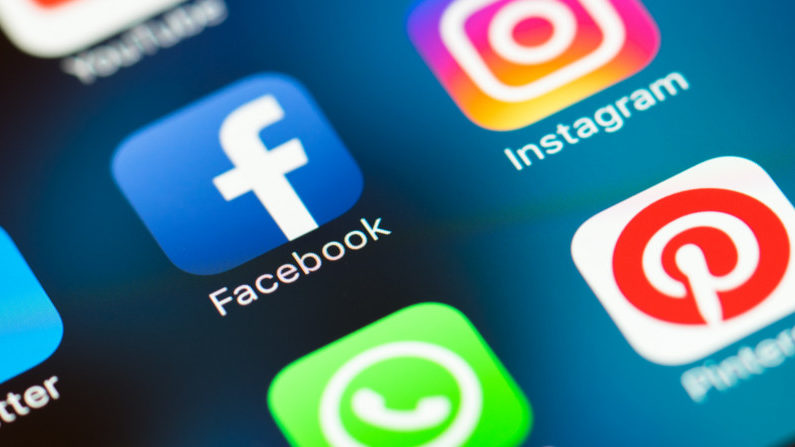 Srinagar: All online friends can not be friends. Some can be real cheaters. At least that is what a new case undertaken by the Crime Branch involving an online fraud is pointing towards. A man was duped by an online female friend on the social networking site Facebook. Crime Branch Kashmir received a complaint […]

Srinagar: The J&K High Court Wednesday quashed sixth PSA detention order against Assadullah Parray, a Muslim League associate who has been behind bars since 21 August, 2015. The judgment was passed by the justice Ali Mohammad Magray. Though the court had already quashed five PSAs brought previously against him in succession, he was not released […]

SRINAGAR: In view of the District Development Board (DDB) Jammu meeting to be heldtomorrow, the public hearing scheduled to be convened on 26 July 2018 (Thursday) by Advisor to Governor, Khurshid Ahmed Ganai at JK Governor’s Grievance Cell, Church Lane, Srinagar has been cancelled.