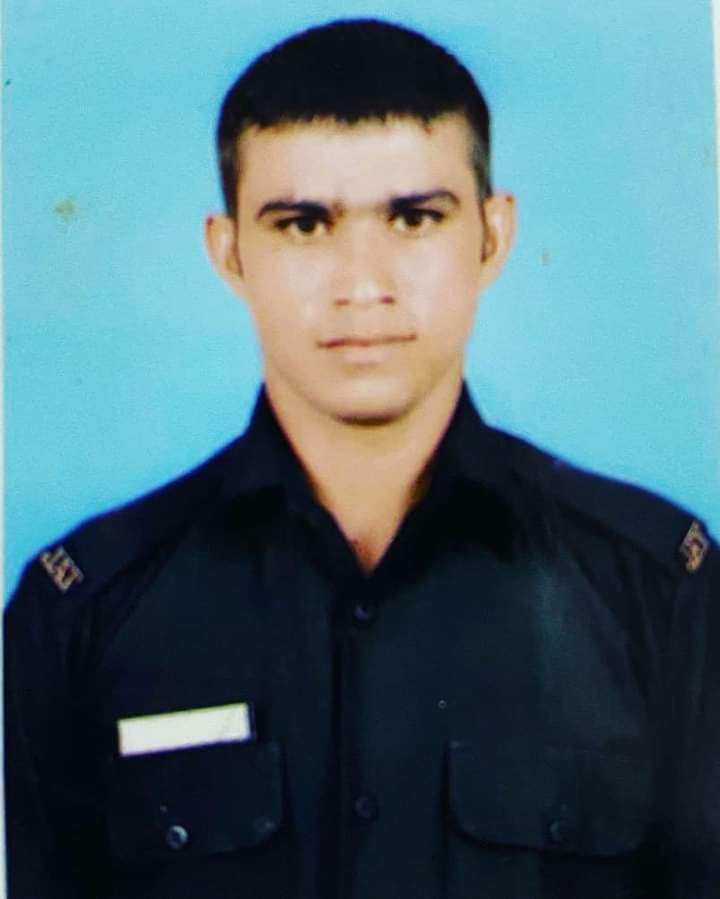 Rajouri, Feb 3: An Indian soldier was killed this late evening in Pakistan shelling along Line of Control (LOC) in Sunderbani sector area of Jammu’s Rajouri district.

In its official statement, Jammu based spokesman of Indian army, Lt Colonel Devander Anand said that Pakistan Army resorted to unprovoked ceasefire violation on the line of control (LoC) in Sundarbani sector of District Rajouri.

“Own troops responded strongly to the enemy fire and in the incident, Sepoy Laxman was critically injured and later succumbed to his injuries.” said the spokesman.

Sepoy Laxman was a brave, highly motivated and a sincere soldier, he said.

The army soldier is a resident of village Bilara of Jodhpur tehsil of Rajasthan.