By Press Desk on 52 mins ago LATEST NEWS UPDATES

Srinagar, Nov 27: The army and the police on Saturday arrested a militant associate at bus stand Anantnag along with some ammunition. A police official said that army’s 1 RR and Anantnag police in a joint operation arrested Muhammad Asif Dar, 31, son of Ghulam Muhammad Dar of Hamdanpora, Redwani Bala near bus stand Anantnag. […]

By Press Desk on 1 hour ago KASHMIR, LATEST NEWS UPDATES 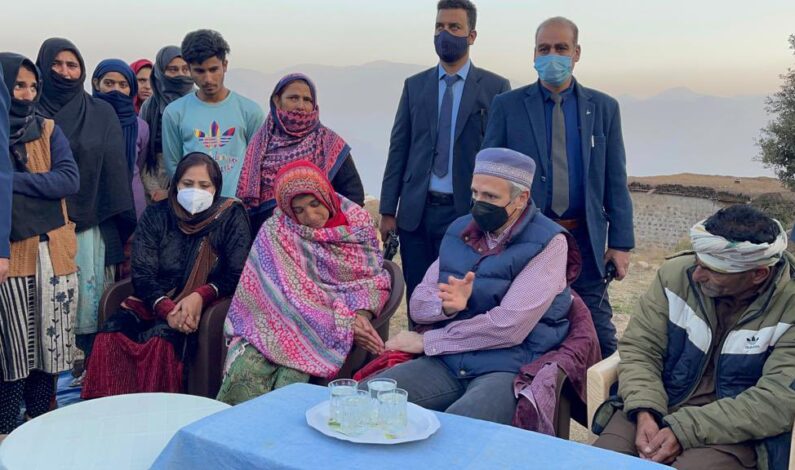 Srinagar, Nov 27: National Conference (NC) Vice President and former chief minister, Omar Abdullah Saturday demanded the government to return the body of a Rajouri resident, who was killed in Hyderpora gunfight. Omar visited Famrote village of Gool Block in district Ramban to condole and express sympathies with the bereaved kin of Amir Magray, who […]

‘Elections are impossible in J&K till April given the onset of winter’: Ghulam Nabi Azad

By Press Desk on 1 hour ago TOP STORIES 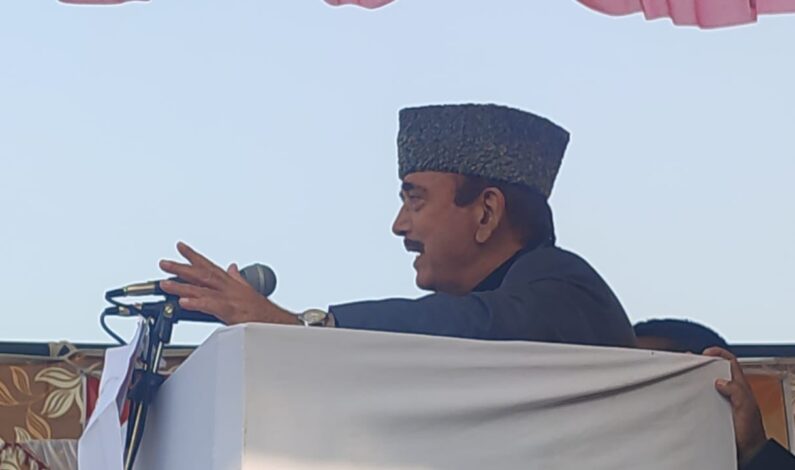 Devsar (Kulgam), Nov 27: Senior Congress leader Ghulam Nabi Azad on Saturday elections are impossible in J&K till April given the onset of winter “We have been demanding restoration of statehood first and then delimitation but the Government of India thinks otherwise. We have already told the Centre to finish the delimitation process by February […]

By Press Desk on 4 hours ago TOP STORIES

Srinagar, Nov 27 : Jammu and Kashmir reported three deaths due to the covid-19 while 149 persons tested positive for the virus in the last 24 hours, officials said on Saturday. Among the fresh cases, 30 were reported from Jammu Division and 119 from Kashmir, taking the overall tally to 336386. There were three deaths— […]