Arms And Ammunition Recovered in Poonch 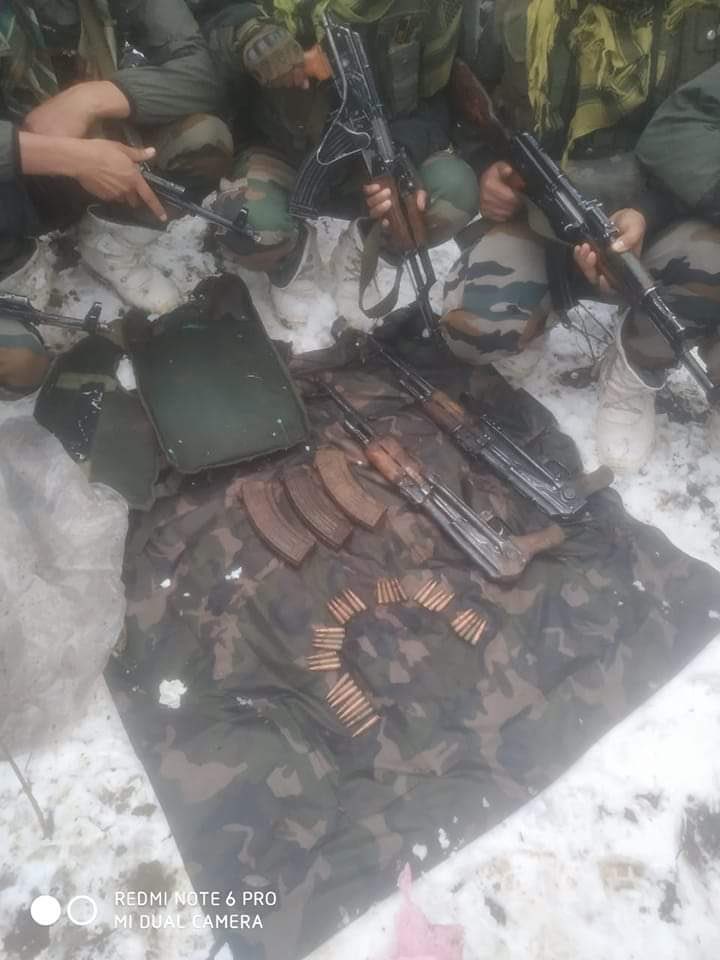 Official sources said that today during searches, police along with Army and CRPF in the area of Kalai Top, Shiendra, Ratta Jabbar and adjoining areas recovered war like Arms and ammunition.

He further said that among the recovery, 2 AK-47 rifles, 3 AK-47 magazines and 35 rounds of AK were recovered. gns