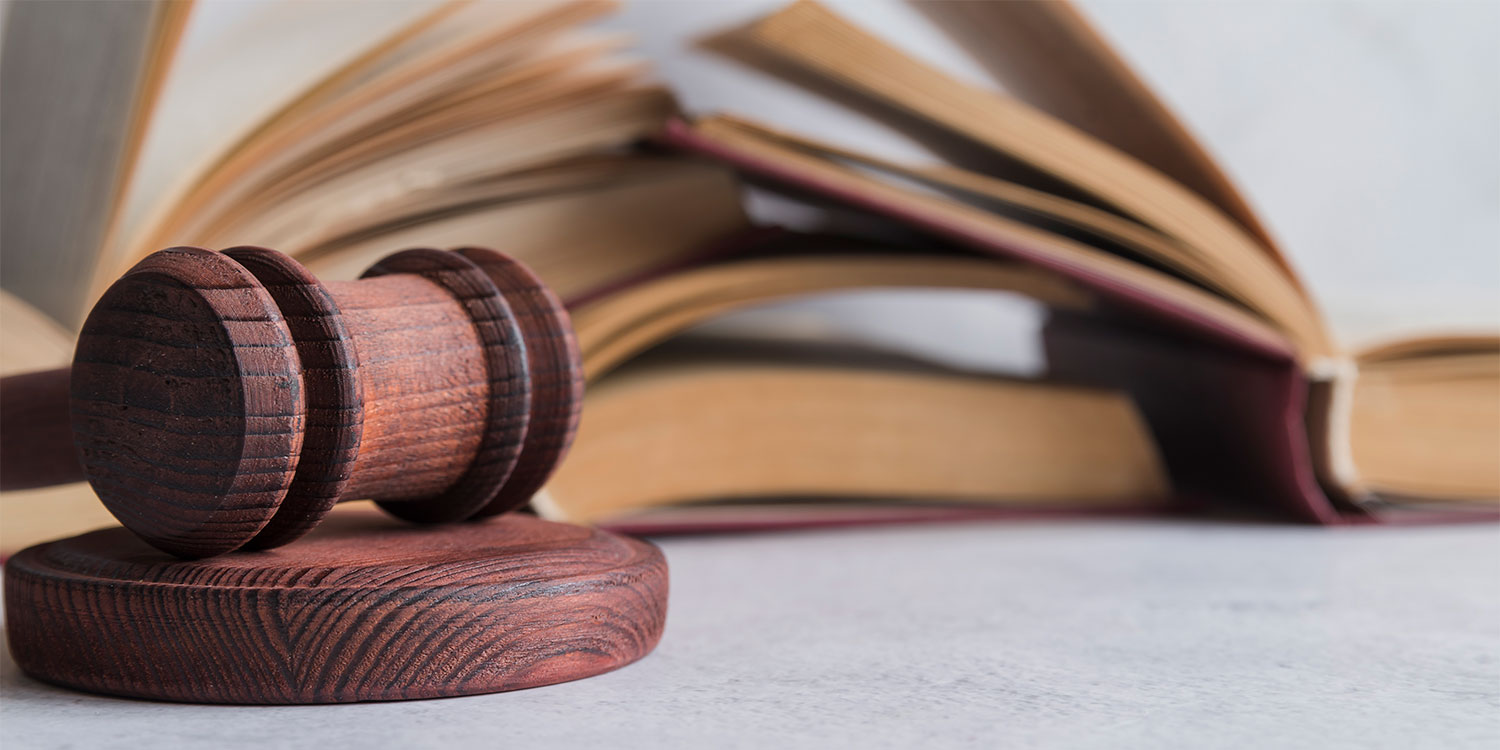 Jammu, Jan 17: A magisterial probe has been ordered by Jammu and Kashmir government into the encounter in Sidhra area of Jammu in December last year in which four militants were killed.

An official said that assistant commissioner Jammu, Piyush Dhotra has been appointed as an enquiry officer.

The encounter took place near police check-point in Sidhra on December 28, in which four militants were killed and huge cache of arms and ammunition was also recovered.

AC Jammu Piyush Dhotra said  that he has been directed to conduct a magisterial enquiry and submit the report to district magistrate, Jammu

The probe has been ordered in accordance with the guidelines issued by the National Human Rights Commission.

“In order to gather facts of the matter and to conduct enquiry in a fair and transparent manner, anyone having any information can come to the office and record his or her statement from today till January 21”, he said.kno