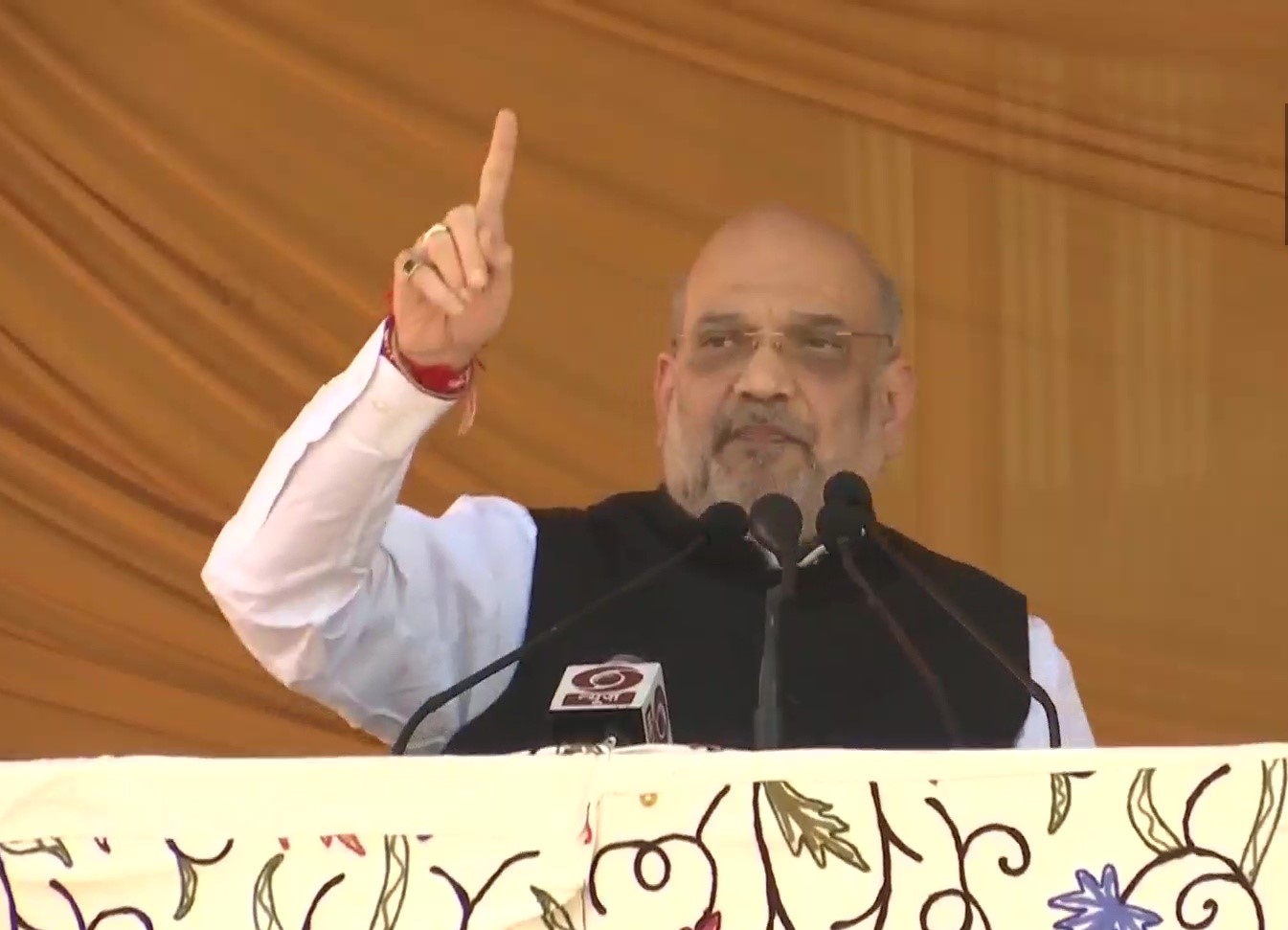 SRINAGAR: Union home minister Amit Shah will travel to Jammu and Kashmir next week, his third visit after the government revoked its special status and downgraded it into two Union Territories.

Quoting sources news agency KDC reported that Shah will arrive in J-K next week after he is reported to have taken a very serious note of a militant attack at Dhangri in which seven civilians were killed and 10 others were injured in twin militant strikes at Upper Dhangri in Rajouri district on 1 and 2 January.

They said that Shah is likely to visit the Rajouri district.