Two Killed As Many Injured After Army Vehicle Collides With Car 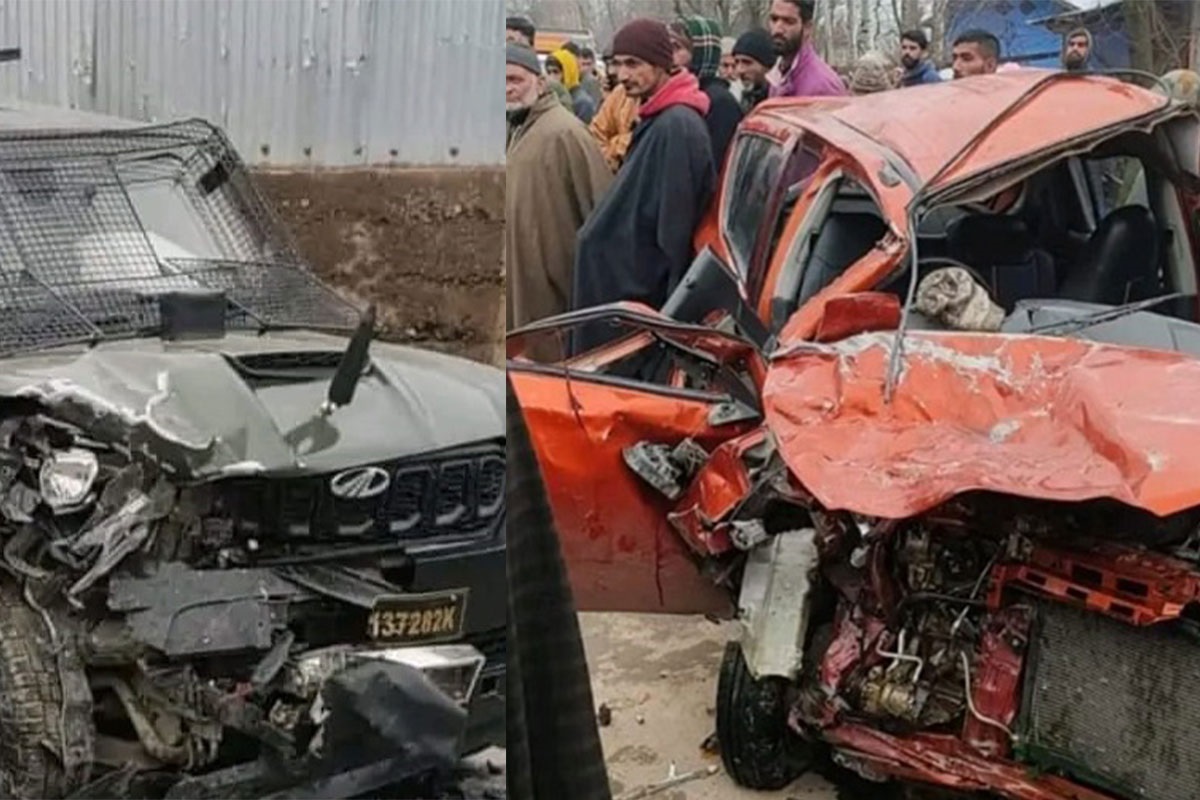 SRINAGAR: Two persons were killed while two others were injured in road accident in Hayan area of north Kashmir’s Kupwara district on Tuesday.

Quoting an official the news agency KNO reported that the accident took place near Hayan Trehgam after an Army vehicle collided with a car, resulting in on spot death to two persons and injuries to two others.

He said the injured persons were rushed to district hospital Kupwara for treatment. “The identify of the deceased was being ascertained,” he said.

The official said a case has been registered in the regard and further investigation has been taken up.