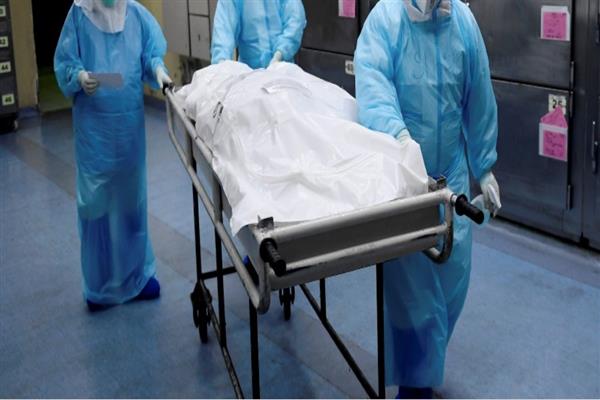 Srinagar, Jan 08: The death toll of twin militant attack in Dhangri village of Rajouri district rose to seven as another injured person succumbed to injuries, officials said here on Sunday.

An official said  that the seventh victim identified as Prince Sharma (20), died at the Government Medical College (GMC) Hospital Jammu on Sunday.

On January 1, militants fired at houses in Dhangri in which four people were killed and several others were injured. Prince was criticlly injured in the attack and was in hospital.

On January 2, within mere 14 hours of the firing, an IED blast in Dhangri village killed two children and injured several others. The IED exploded near the houses of one of the victims of the firing attack the previous day. kns