Girl allegedly hangs self to death in Pattan village 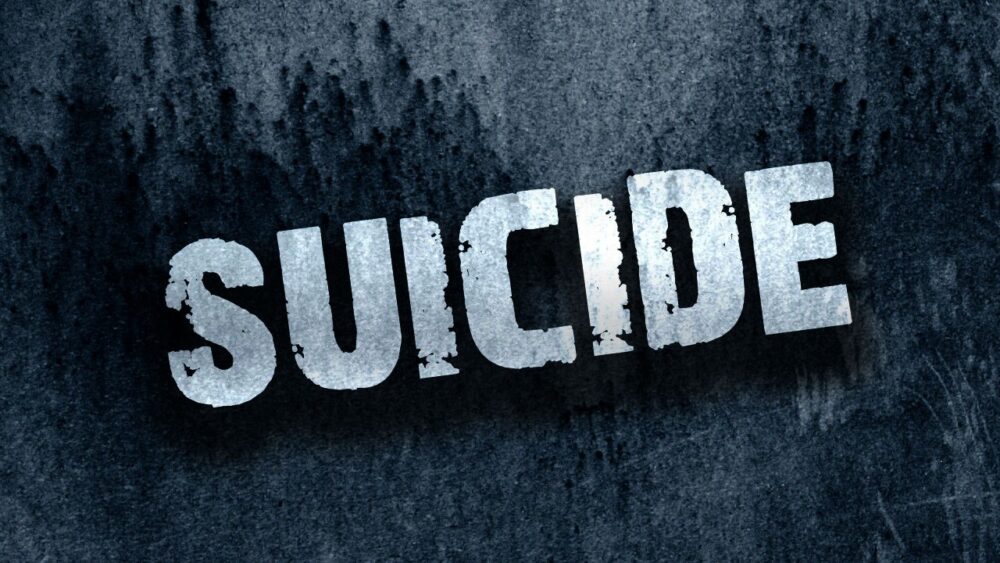 Pattan : A 21-year-old girl has allegedly hanged self to death in Trikolbal village of Pattan in north Kashmir’s Baramulla district on Thurssday.

An official said that the girl hanged herself to death at her residence in Trikolbal village.

He said she was rushed to Pattan hospital where doctors declared her dead on arrival.

Meanwhile, police have taken cognizance of the incident and started further investigations.

Notably, this is the second incident in the district in the last 24 hours.

On Wednesday, a 27-year-old youth hanged self to death in Hib Dangerpora village in Sopore.