Minor Boy Falls Into Well, Another Person Trying To Rescue Him Also Gets Trapped 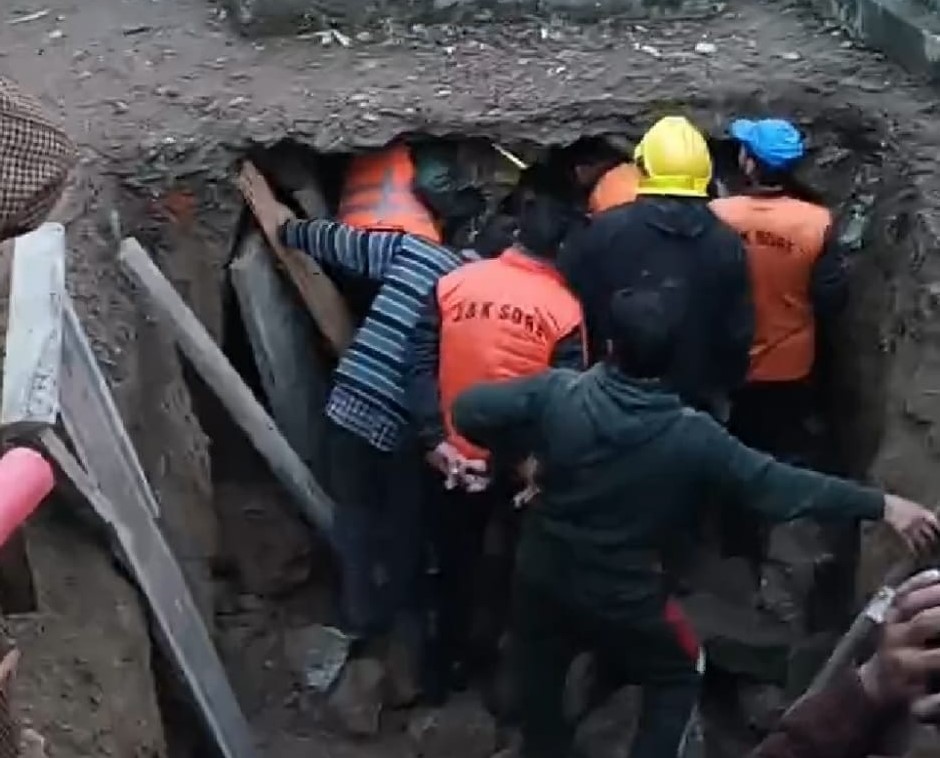 Kupwara, Nov 18: An 11-year-old boy besides another person is believed to have got trapped inside a well at Hatmulla in Nagri area of North Kashmir’s Kupwara district.

Local sources said that a minor boy namely Firdous Ahmad Mir, son of Nazir Ahmad Mir accidently fell into a well at Hatmulla this evening. “Soon after the news spread, a local Mohammad Shafi Mir son of Abdul Aziz Mir, went inside the well in a bid to rescue the minor, however both of them got trapped as a mudslide occurred in the meantime”, sources said.

“The police was intimated to rescue the trapped duo, following which they launched a rescue operation alongside the Fire & Emergency Services Department at the site”, they said.

Confirming it, a police official said that a rescue operation is going on at the spot. “We are giving our every possible effort to rescue the duo”, the official said.