28 Injured As Bus Falls Into Gorge In Akhnoor Jammu 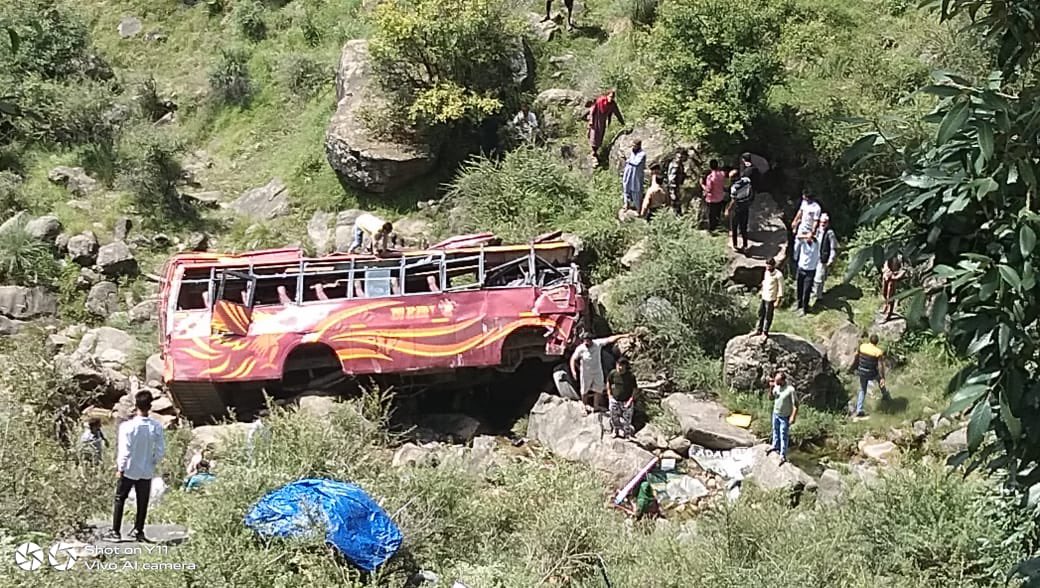 Jammu, Nov 12: At least 28 people were injured when a bus they were travelling in met with an accident in Akhnoor area of Jammu on Saturday.

Official sources said that the bus (JK02CT-0782) was on way from Chowki Choura to Ghar Majoor when the accident happened, apparently after the driver lost control over the vehicle and it fell into a deep gorge near Rameen Makhian Morh. All the injured people were immediately shifted to Emergency Hospital Chowki Choura, they said.