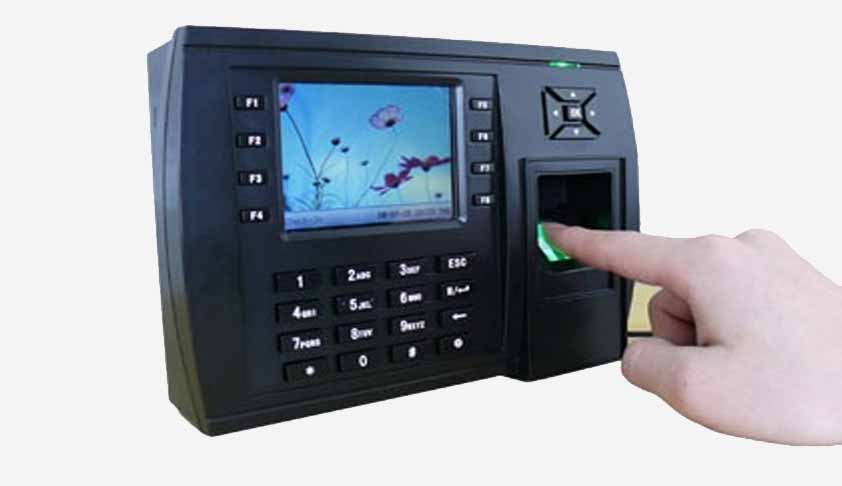 Srinagar, Nov 11: The government on Friday directed strict adherence to biometric attendance in its offices, PSUs, Institutions and Corporations and asked Drawing and Disbursing Officers (DDOs) to furnish daily Action Taken Report (ATR) in this regard to General Administration Department.

“In terms of Government Order No. 650-JK(GAD) of 2022 dated 02.06.2022, instructions were issued to all Government Offices/PSUs/ Institutions/Corporations across Jammu and Kashmir to switch over to Biometric System (Aadhar or Finger Print Based) with immediate effect and all employees were directed to necessarily mark their attendance both at arrival and departure as per the notified office hours of various offices,” reads a circular issued by the government. Further, it said, all Administrative Secretaries/HoDs/Managing Directors of PsUs/Corporations/Institutions were directed to ensure installation of Biometric Attendance Systems/Equipments in all offices and institutions under their administrative control by or before 15th of June, 2022. All DDOs, it said, were also directed to draw salaries of employees only on the basis of satisfactory biometric attendance.

“Notwithstanding, these clear and elaborate instructions on the subject, it has been observed that a sizable number of employees continue to draw their salaries without marking daily attendance, a matter which has been viewed seriously by the authorities,” the circular, a copy of which is with GNS, reads, adding, “It is accordingly enjoined upon all Administrative Secretaries/ HoDs/Managing Directors of PSUs/Corporations/Institutions as also all the Drawing and Disbursing Officers to strictly adhere to the instructions and furnish daily Action Taken Report in this regard to the General Administration Department on email……”

Further, it said, a list of defaulting DDOs who draw salaries of employees without satisfactory biometric attendance shall be furnished to the GAD in the first week of December next by all departments.