Woman injured in mine blast along LoC in Uri 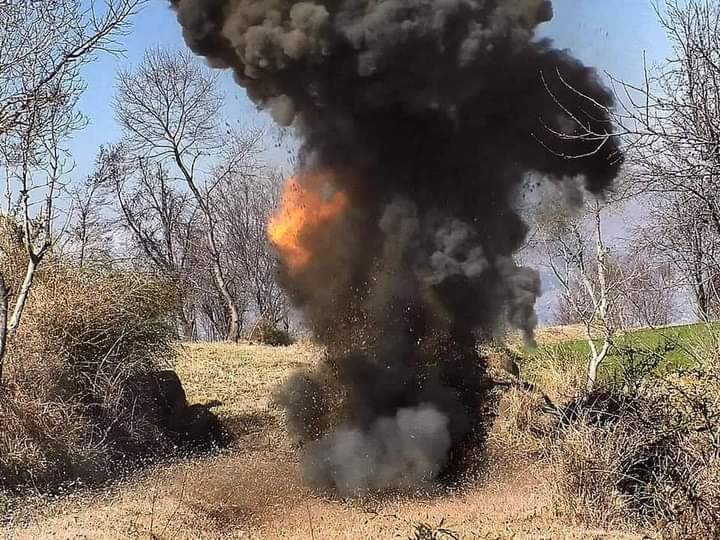 Uri, Nov 4: A 32-year-old woman was injured in a landmine blast along the Line of Control in Uri area of north Kashmir’s Baramulla district on Friday, official sources said.

They said the woman, Saleema Begum wife of Abdul Rasheed Khatana, was injured near Chrunda Uri. She has left foot injury and the incident happened while she was collecting woods from nearby forest area.

She was imitated shifted to SDH Uri for treatment where from she was later shifted to GMC Baramulla for further treatment, they said. gns