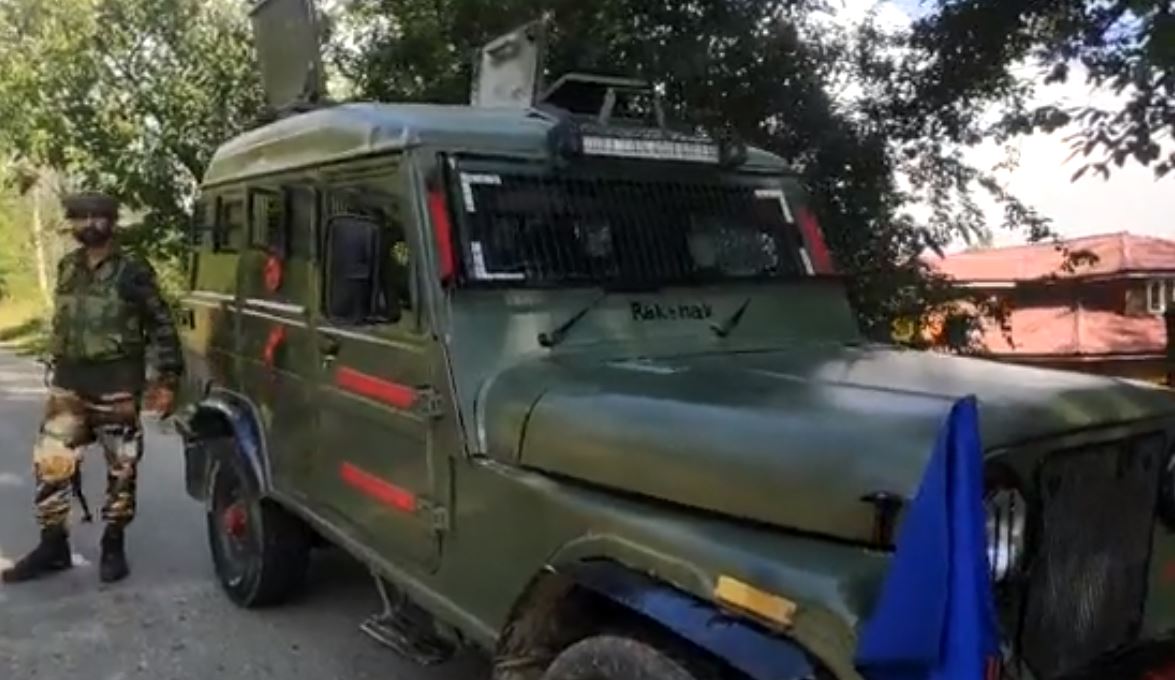 “Security forces and infiltrators engaged in gunfire at Sudpora in the Tangdar sector during intervening night of Tuesday and Wednesday. During the exchange of gunfire, one foreign militant was killed,” an official said.

Srinagar-based defence spokesman, Col Emron Musavi in a statement said that based on specific information from JKP, corroborated by other intelligence agencies regarding infiltration of a group of LeT militants through Forward Sudpura in Karnah Tehsil of Kupwara District, a joint operation was launched by security forces.

“Alert troops on anti-infiltration grid intercepted two terrorists trying to infiltrate into own side in the forward area close to the Line of Control,” he said, adding that at around 1:45 AM on 26 Oct 22, the infiltrating terrorists were fired upon, leading to elimination of one militant.

“However, taking advantage of darkness the other militant managed to flee back. A search operation was launched in the morning resulting in recovery of one AK series rifle, two pistols and large quantity of ammunition and war like stores,” he added.

He said that the eliminated militant  has been identified as Mohammed Shakur, s/o Yakub, aged 32 years belonging to Syedpura in PaK.

He said that a number of inputs pertaining to possible infiltration by a group of “LeT terrorists through Sudpura were received by the Security Forces”.

“Based on the above inputs the area was kept under constant surveillance. Timely action and close coordination between Indian Army, JKP and other Intelligence agencies led to foiling of the infiltration attempt and potential threat to peace in hinterland,” he added.

“Continued engagements along the Line of Control are uncanny reminders of efforts by Pakistan to infuse terrorism in Kashmir and disrupt peace and harmony while putting on the facade of ceasefire understanding. Youth in PoJK are being used as cannon fodder by Pakistan state policy from last three decades with a fruitless aim to constantly disrupt progress towards collective peace,” the spokesman said.

“All the recovered materials have been seized for the further course of investigation and a case under relevant sections of law has been registered at Police Station Karnah. Further investigation into the matter is in progress,” it added.