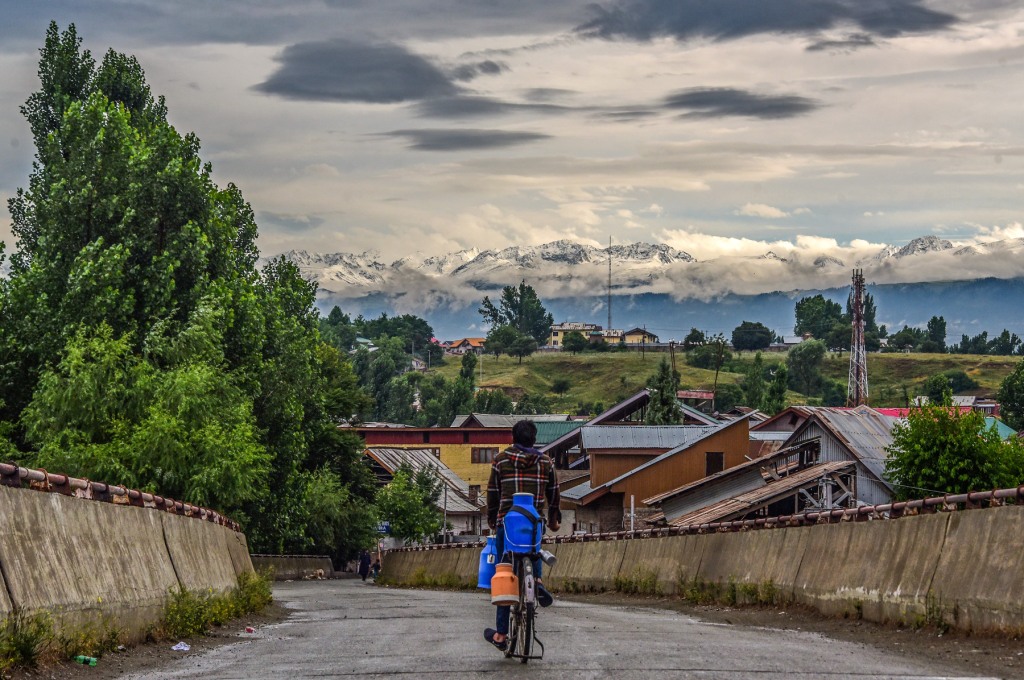 Srinagar, Oct 26: The parts of Jammu and Kashmir would likely witness intermittent wet spell for the period of ten days from November 01, saying that the temperature would go further down in coming days and also appealed to farmers to speed up the harvesting.

Dr Mukhtar Ahmad, said that there is a possibility of fresh wet spell from November 01 in Jammu and Kashmir.

“There is a possibility of light to moderate snow, rainfall in J&K on November 01-02, November 5-6, 7 and 8,” he said, adding that the weather would remain dry on November 3 and 4.

He added that the temperature would go further down following the fresh wet spell.

Deputy Director MeT further said that the people scheduled to travel on Srinagar-Jammu and Srinagar-Leh highway should wear warm clothes.

He also appealed to farmers to speed up the harvesting process ahead of the fresh wet spell.

Meanwhile, an independent weather forecaster, Faizan Arif has said that as per the current forecast, mostly dry weather is expected till 31 October. “A Western Disturbance may cause light rain/snow activities in J&K on 31st night and 01 November,” he said.

“Thereafter, between 05 and 10 November, there are chances of moderate rain/snow activities as back-to-back WDs will continue to affect J&K. It is still too early to make any accurate predictions since there are many days to go before then,” he added.

“To be on the safe side, farmers should begin harvesting crops and cutting unwanted branches of trees, as a precautionary measure,” he said.