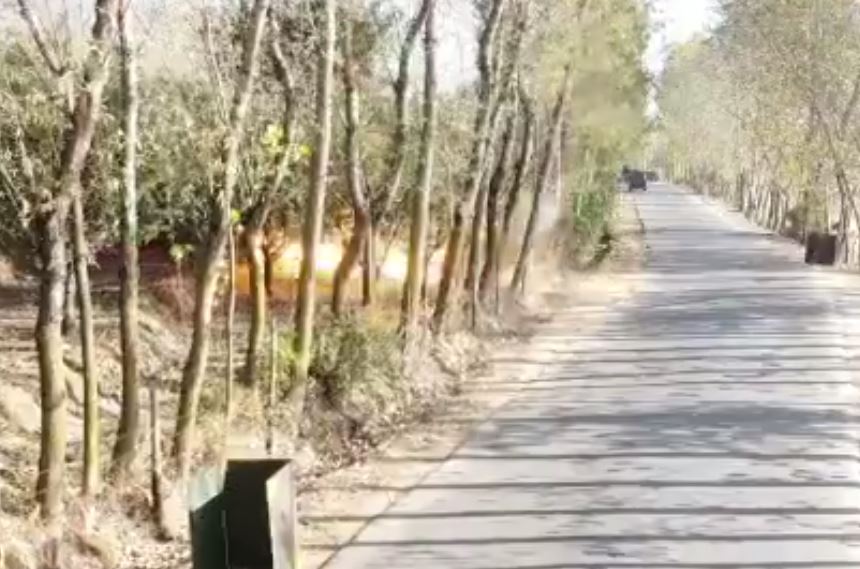 Srinagar, October 15: Police on Saturday said that a major tragedy was averted after an Improvised Explosive device (IED) was detected in Astangoo area of North Kashmir’s Bandipora district.

A team of Police, army and BDS has rushed to the spot. BDS are examining the IED and soon it will be defused, the officer added.

Meanwhile the traffic has been halted temporarily in the area.