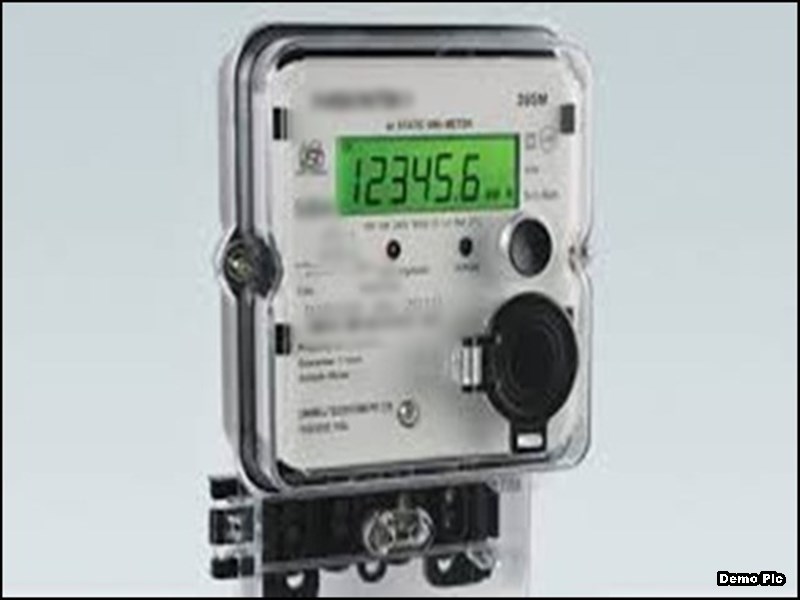 The Chief Secretary was informed about the status of 1.15 lakh smart meters being installed in Jammu and Srinagar cities in addition to the additional 6 lakh meters to be installed subsequently.

It was informed that 91% of the installed smart meters are already communicating and more than 64 thousand of those meters have been billed by June 2022.

Chief Secretary said that J&K is being given utmost priority in installation of smart meters and stressed that all these 7 lakh meters must be installed and be made operational by March 2023. He also called for repairing dysfunctional meters putting an end to the flat-rate system of billing by the department.

Strict directions were passed by the Chief Secretary for completion of Kishtwar-Khellani power line to ensure robust power supply to district Kishtwar. He called for planning in terms of power procurement and management in view of the upcoming winter season to ensure quality power supply to the consumers and suggested hiring consultants in this regard as well.

Dr Mehta directed that feeders with the highest power losses must be identified and the officials responsible must be held accountable.

He advised to follow a schedule for maintenance of transformers to minimise their breakdowns and to bring down the damage rate to below 10 percent.

Chief Secretary also underlined that payment of dues is mandatory to ensure uninterrupted quality power supply and called for starting a campaign for payment of pending dues by the consumers.

Chief Secretary called for giving special attention to demand-side management of power supply and for conducting an independent audit of power procurements.  He compared the difference in between Average Cost of Supply (ACS) per unit of power in comparison to Average Revenue Realised (ARR) and instructed that the losses be brought down to minimum.

He was apprised about inspection drives being undertaken by the power department and he reviewed the online billing mechanism being adopted by the department. He stressed that the consumers be provided alerts of SMS upon bill generation. Chief Secretary was informed that all departmental services have shifted to online mode.

Instructions were passed by the Chief Secretary for moving forward with the Kiru Power Project in consultation with experts and for completion of SCADA works.