Children Hospital Bemina to be made functional from Sept 26 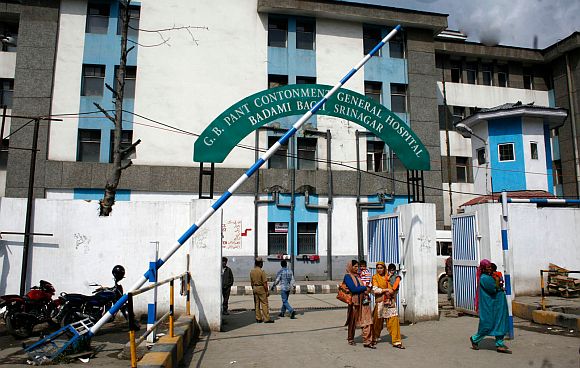 Srinagar, Sep 22: The much-awaited 500-bed Children Hospital in Bemina area of Srinagar will be made functional from September 26, officials said here on Thursday.

An official said that all machinery and other equipment have been shifted to the hospital and it will be made functional from Monday.

He said that machinery and all equipment have been installed at the hospital so that the patients won’t suffer.

“From Monday 10 am, OPD and admissions at GB Panth will be closed and at the same time, admission of patients will start at Children hospital Bemina,” he said.

Notably, work on the hospital was initially started in 2013 but the then chief minister Mufti Muhammad Sayeed gave an extension in October 2015 and laid the foundation stone for a 500-bedded Mother and Child Hospital.

In 2019, the government accorded sanction to the conversion of the 200-bedded Maternity Hospital and the 300-bedded Paediatric Hospital into a full-fledged 500-bedded Children Hospital.